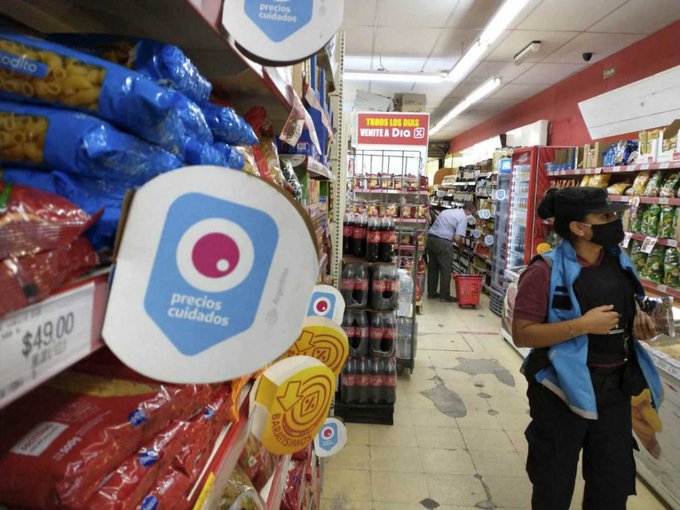 The government is discussing with supermarket chains and food producers to bring forward to June the renewal of the “Careful Prices” program, which would continue with a price increase of more than 3%.

The Secretary of Domestic Trade, Guillermo Hang, held a meeting with the Association of United Supermarkets (ASU) in which they worked on the program and the possible price adjustment to avoid supply problems in these large consumer chains.

The program was to be renewed in July, but the government, faced with the acceleration of inflation, decided to advance it to this month due to the business claim for the price gap, according to official sources.

The last renewal of the agreement for “Careful Prices” was carried out with increases of 3% per month on average in April, May and June, that is, an accumulated 9%, which is half of the 17% that inflation could register in that period, according to private consultants.

The meeting was added to the one that Hang had already held with the Coordinator of the Food Products Industries (COPAL).

Along with colleagues from @Prod_and_Work We approached the Secretary of Domestic Trade Guillermo Hang with our proposals in the face of the price escalation.

The government must act urgently and firmly against the powerful who only seek to enrich themselves at the expense of the people. pic.twitter.com/xsdc1g2K6w