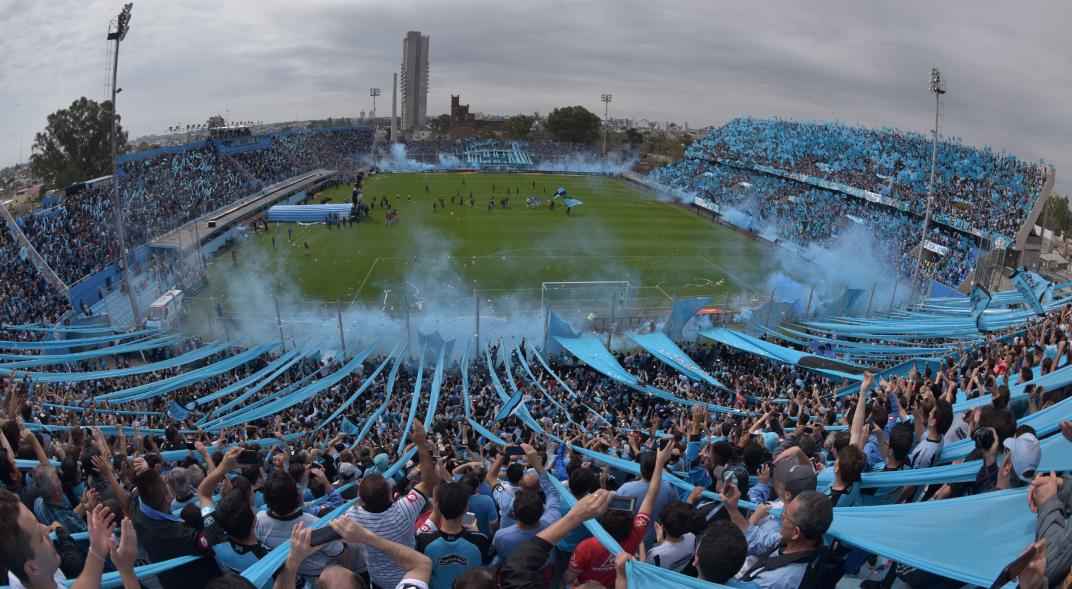 The family judge of the 6th Nomination of Córdoba, Marcela Alejandra Menta, decided to prohibit a father who is in debt with the alimony from entering the field of Club Atlético Belgrano and any game where he participates in other venues, until he regularizes the economic situation with his biological son.

The mother of the minor, defended by the lawyer Alejandra Anglada Torres, initiated the case in 2019. owe three years of alimony By a sum of $162,781.59the resolution orders “the prohibition of entry to any sporting event in which the “Club Belgrano” participates and disassociate it from the character of associate of said club or prevent its registration as such, prohibition of departure from the province and order registration in the Registry of Delinquent Alimony Debtors”.

“These measures are intended to correct the non-compliant obligor to guarantee the duty of economic assistance and material subsistence of the affected beneficiary,” says the statement issued by the court.

Next, the ruling where the decision for the delinquent father is resolved: