They propose to create a new national holiday, which would add another “extra long” weekend • Canal C 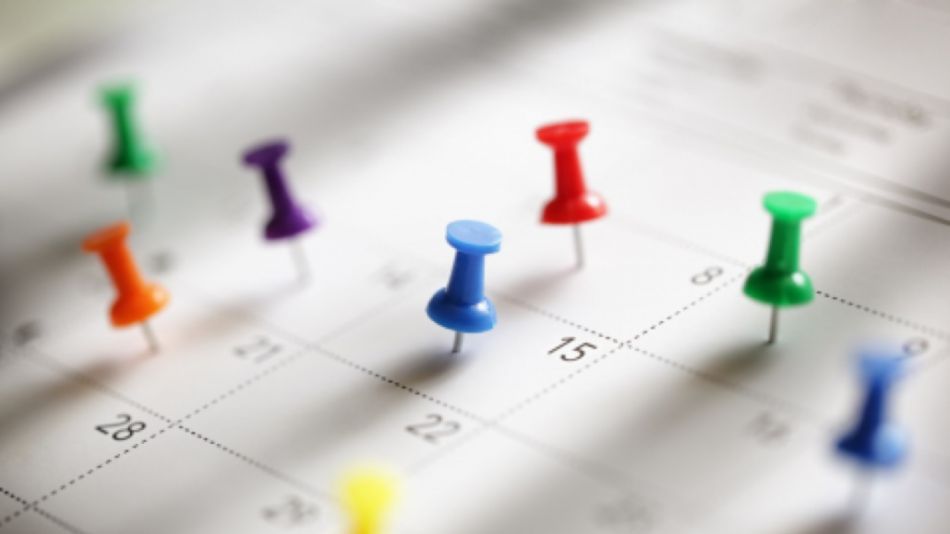 Two Jujuy legislators from the Front of All proposed to declare, for the only time, next Thursday, June 16, as a National Holiday. The proposal seeks to commemorate and honor the 200th anniversary of the death of General Manuel Eduardo Arias from Humahuaca.

“We wanted, from this package of projects, to value the immense contribution made by our Jujuy people,” argued Deputy Leila Chaher, who also promoted the creation of the National Museum of Heroes of Humahuaca.

If the proposal is approved by the National Congress, there would be a new extra-long weekend in the Argentine calendar, more precisely in June, since the commemoration would be on Thursday the 16th, while Friday the 17th of June is a holiday for the anniversary. of the death of Martín Miguel de Güemes and on Monday 20, for the Day of the flag.