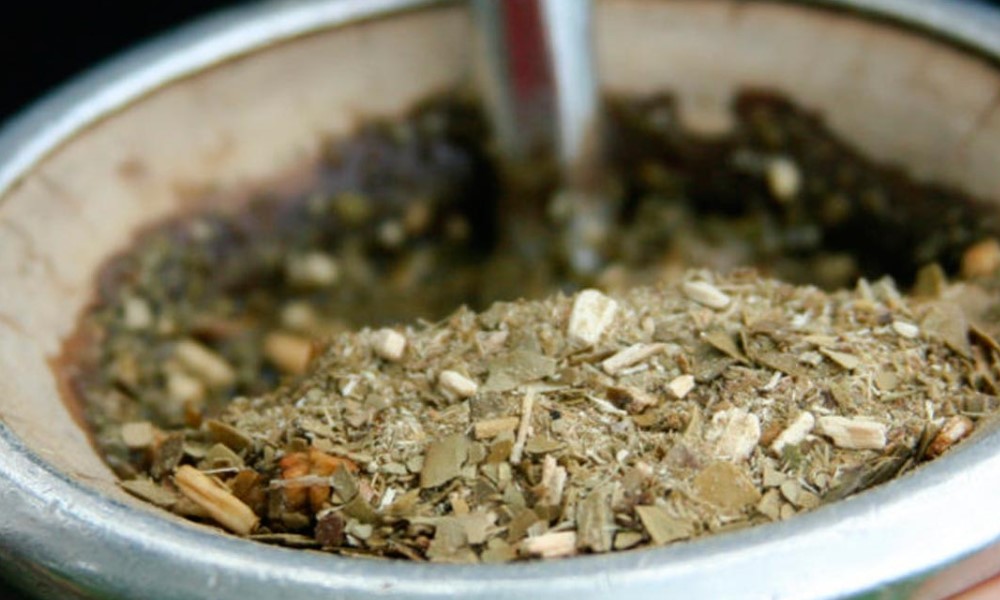 A raw material unexpectedly finds its supply in danger in the country. It is the yerba mate whose production is affected due to climatic conditions. The yerba mate industry warned of a possible shortage in the country of this raw material as a result of the drought and they proposed to buy it from neighboring countries to avoid shortages.

“There will be a lack of weed, although today we do not know when and in what areas,” said Raúl Karaben, leader of the Piporé missionary Cooperative, as reported by Cba24n.

“Today the grass is sprouting, but the leaves are small. No one is harvesting because the leaves we had for that have fallen to the ground,” added the leader in communication with Radio República.

“Paraguay also has the same problem as us (drought), but it’s true that they have a little more stock. We can bring something from Brazil… Producers don’t want to import so that the price goes through the roof,” he added.

The interviewee estimated that the losses in the sector will exceed 20%, although he specified that in June and July they will only have accurate data on the damage caused by the drought.

“Shortly there will be reports of decline in the export and import of yerba mate. We do not agree with the import but – under quality standards – it is legal.” @JoseSzychowski @INYMArg