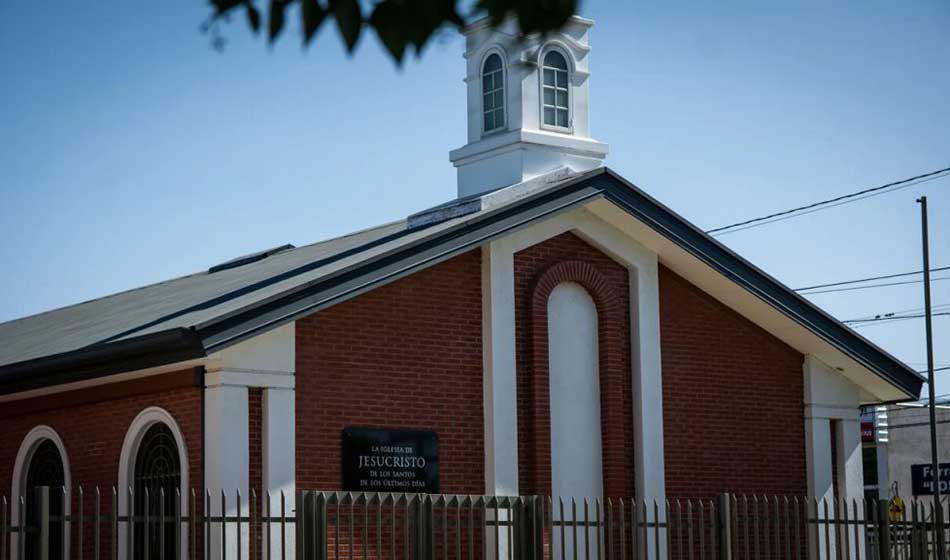 The Control Court confirmed the preventive detention for a Mormon leader accused of raping two 11-year-old girls in 2017. The man, identified as Nelson Bogero, is accused of doubly aggravated sexual abuse because of the age of the minors, and because of his “teacher” relationship with the victims.

The girls in question attended the Sunday classes that the Mormon organized with his partner, which facilitated the rapprochement between both parties. The mother of one of the victims assured that Bogero took photos of them for a Church magazine, and there she took the opportunity to abuse them. They suspect that there may be more similar cases.