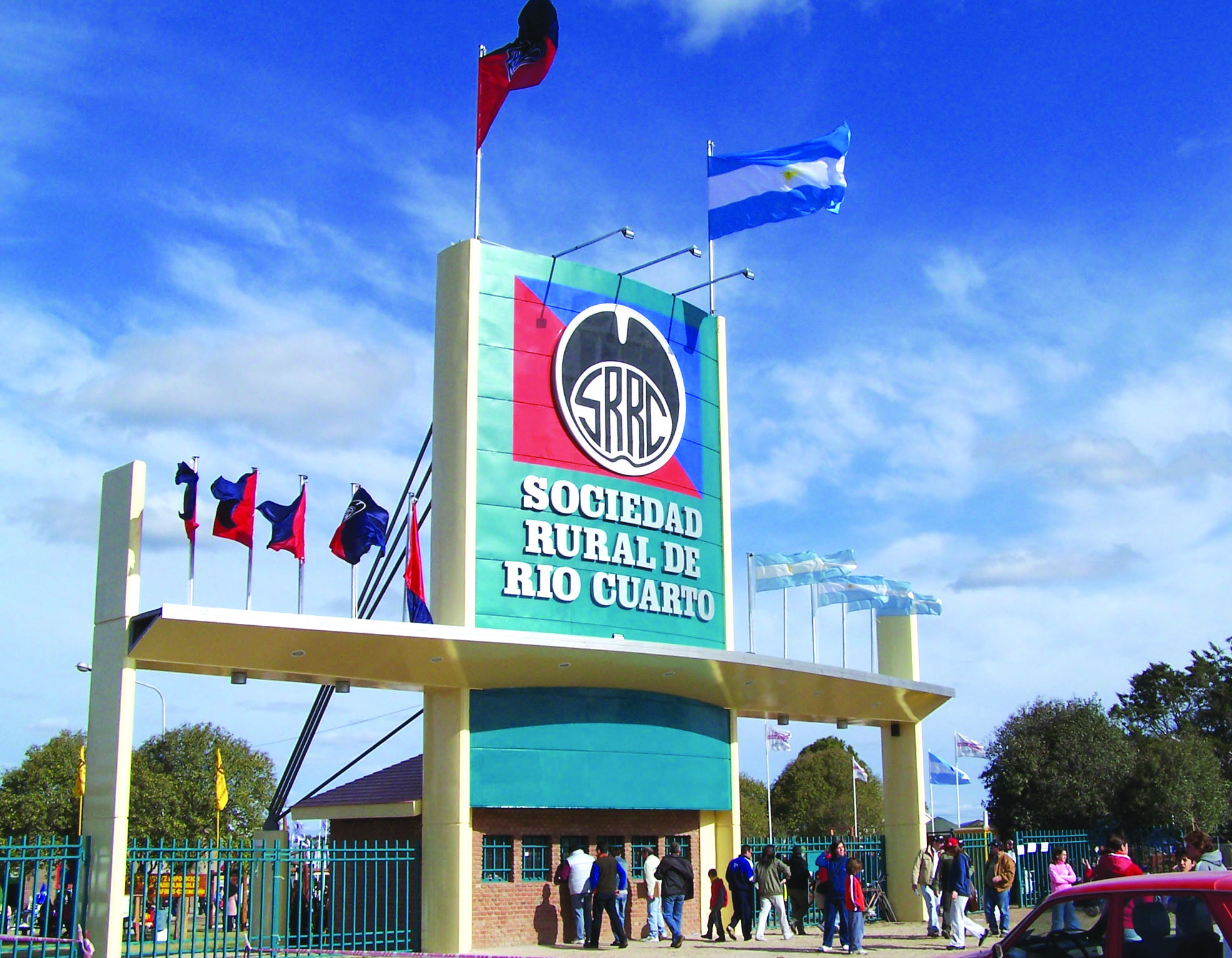 After the rejection of the 2022 Budget, the Rural Society of Río Cuarto issued a request for protection against the withholdings on the export of agricultural products that have been in force since January 1 of this year. But the justice rejected the action by order of the federal judge of that Cordovan city, Carlos Arturo Ochoa. The Rural Society of Adelia María and the Rural Development Association of Pueblo Torres (Vicuña Mackenna) had also participated in the claim.

They requested the declaration of unconstitutionality and illegitimacy of the measure. They also questioned any regulatory provision in which this tax claim is intended to be supported, and the State is condemned to cease its collection, instructing the Federal Administration of Public Revenues (AFIP) to cease its claim and collection.

The ruralist entity considered that, since last January 1, the withholdings are no longer applicable because the law linked to the 2019 economic emergency has not been extended because the National Congress did not approve the last 2022 budget that included, among other points, an extension of a power to the Executive Branch for the application of export duties.

However, Ochoa considered that the requirements to process the case as a collective process were not present in the case, since the Rural Society of Río Cuarto does not have legitimacy to support the judicial claim, according to the ruling published by the website Words of Law.

The rejection was “in limine”, it did not even deal with the action, since the plaintiffs were not recognized as having legal standing to file the amparo.