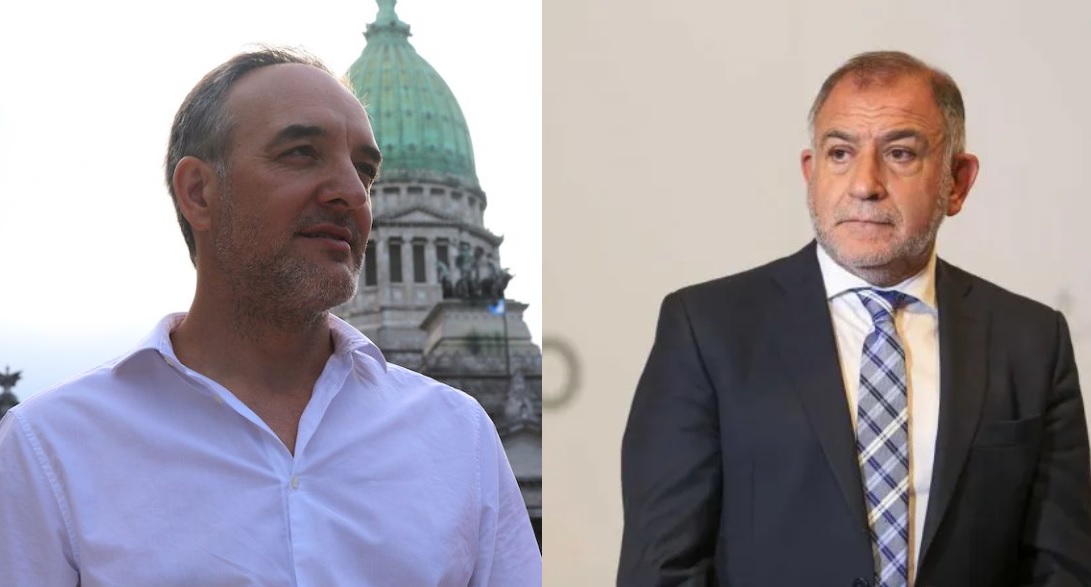 The Federal Administrative Litigation Judge Pablo Cayssials rejected the request of senators Luis Juez -Juntos por el Cambio- and Humberto Schiavoni -PRO- to invalidate the designation of his colleague from the Frente de Todos Martín Doñate as representative of the Upper House in the Judicial Council. He did it through a ruling signed this Saturday and with an extension of 35 pages.

The magistrate held that “In the cases where acts carried out by other powers are challenged, the jurisdictional function does not reach the way of exercising such powers, since this would matter the invasion that must be avoided.” In this sense, “there is no assumption in which the rule established by the Supreme Court on judicial control of the exclusive powers of the Honorable Chamber of Senators of the Federal Congress can yield.”

This judicial intervention on a decision of Congress “can only occur in the event of an action outside the powers conferred by the Constitution; or when those exclusive powers are exercised in a manner other than that authorized by the supreme law.” Therefore, this situation “does not occur in cars.”

“Admitting the proposal of the amparistas would imply delving into the assessment of the ‘temporaneity’ or the subjectivity of the partition of the Frente de Todos Bloc, all of which would inexorably lead to the judicialization of the decisions of other powers, putting themselves at risk the exercise of the functions that the Constitution assigns to each of them,” Cayssials stressed.

Read more: Vigo on the distribution of national subsidies: “The law is going to come out”