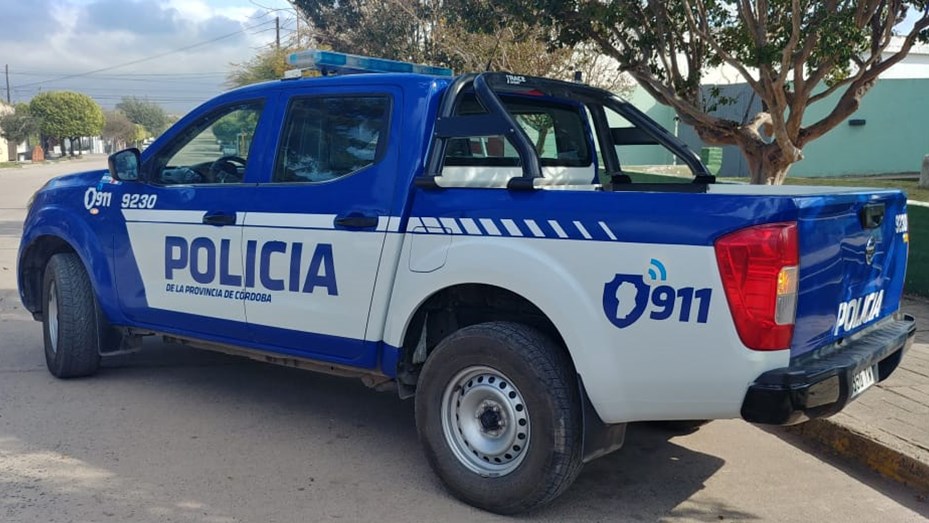 Prosecutor Silvana Fernández ordered the release of Gustavo Barone, a 37-year-old man from the town of Villa Allende accused of killing an alleged thief with a firearm. The incident occurred last Friday around 10 p.m. and the case was classified as aggravated homicide. Now, the judicial official decided to change the accusation to “homicide in legitimate defense”.

Barone had stated that the fatal victim tried to enter his home on his motorcycle, while he was returning from a nearby store. The alleged criminal would have pointed a gun at him, when they got into a struggle and the gun fell to the ground. It was then that he grabbed her and shot her three times.