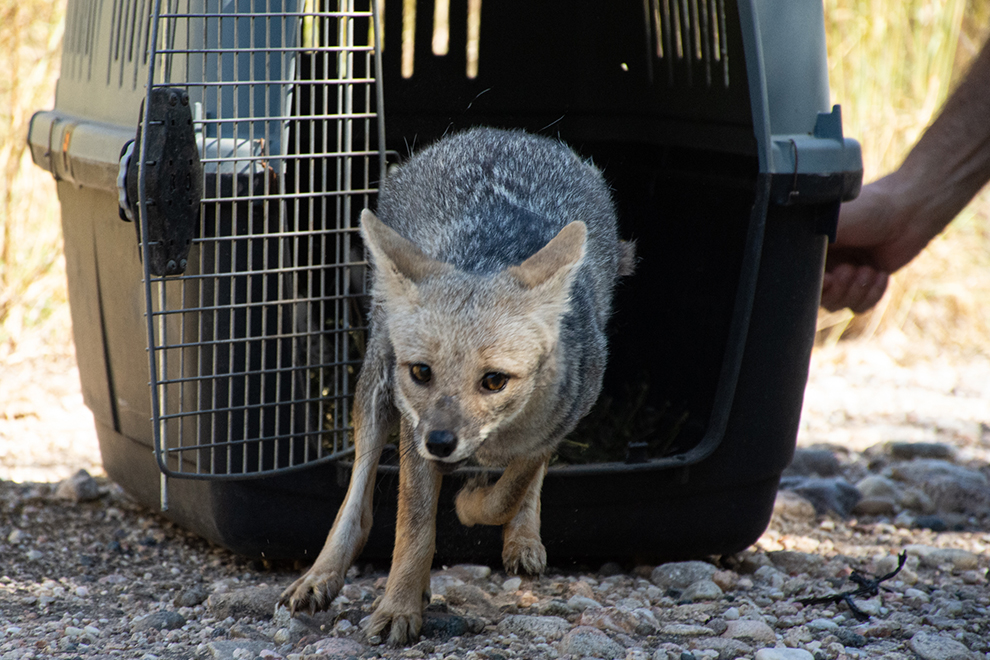 The Environmental Police released five specimens of wild fauna in the rural area of ​​the Santa María department, in places near the Segundo or Xanaes river.

These were several specimens that were rescued in various procedures, including a little fox, a small quirquincho, two alicucú and a caburé (birds) which, after completing the sanitary quarantine in the Biodiversity Park, returned to their habitat.

“Our technicians evaluated the distribution area of ​​each specimen and selected different rural points for them to return to nature. We were able to free them so that they could continue with their wildlife,” said Adrián Rinaudo, director of the Environmental Police.

In each case, the places chosen for the release have a patch of forest near the river.