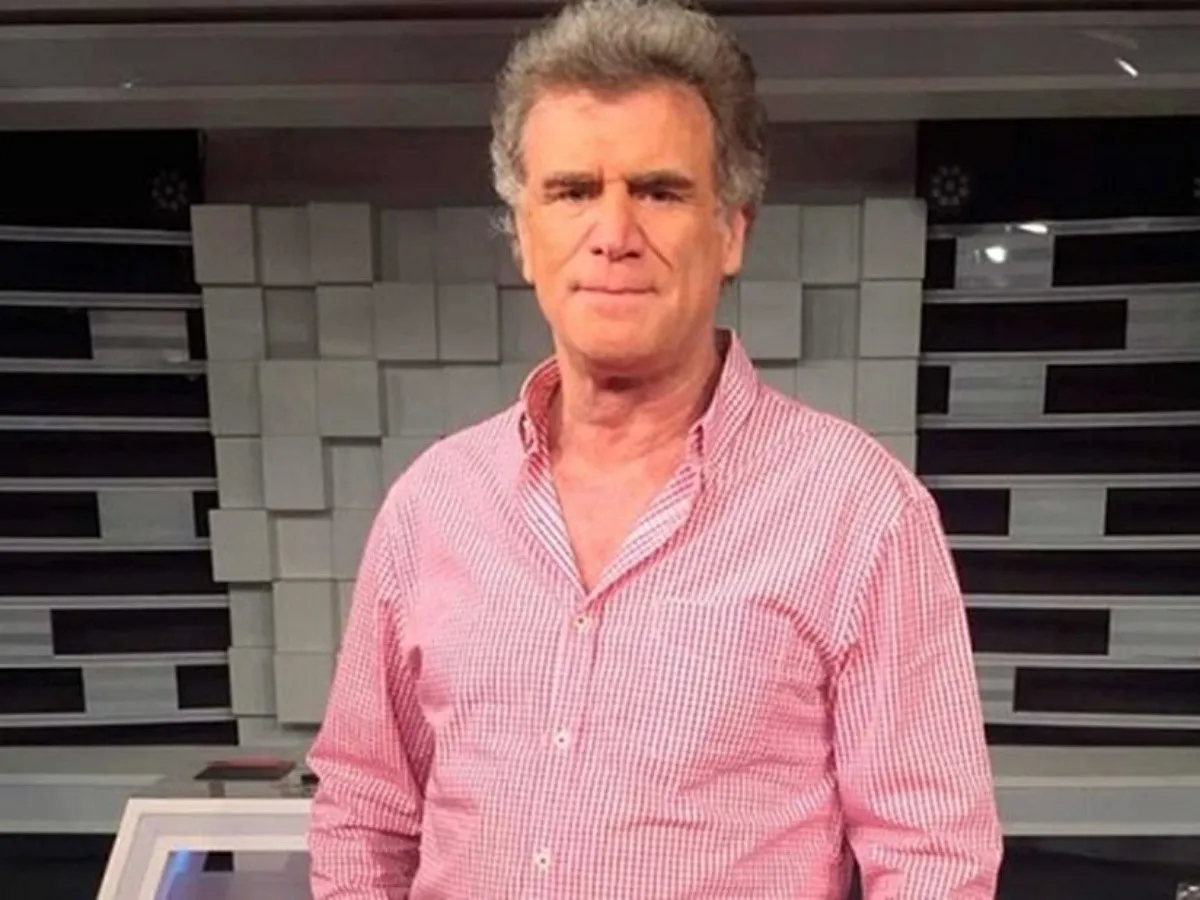 This Wednesday, September 28, the television host Marcelo “Teto” Medina was released after being denounced for participating in an illicit association and reducing servitude for the purpose of labor exploitation, in a community destined for the rehabilitation of people with addictions called “The reason to live”.

According to the investigations carried out, in that rehabilitation center Some 200 people subjected to labor and conditions of servitude for the purpose of labor exploitation were identified. The former humorist and host of the “VideoMatch” program is accused of being the visible face of the organization, to recruit people with motivational talks on social networks and in various parts of the country.

After spending six days in jail, the journalist Jorge Rial was in charge of confirming the driver’s release, although he will continue to be investigated. It should be noted that another 10 people involved in the case were also released.