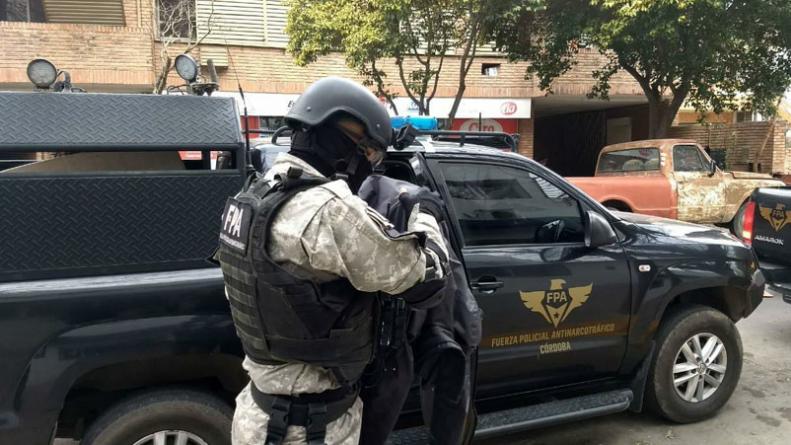 An unusual event occurred in the province of Córdoba. Faced with a surprise test, an agent of the Anti-Drug Trafficking Police Force (FPA) tested positive for a substance, which everything indicates was cocaine. The information was confirmed by the Public Prosecutor’s Office and the officer was removed from his position, while he remains passive for three months.

The man in question had a high-ranking position, and was a collaborator of the president of the force Adrián Salcedo. The situation occurred two weeks ago, in the routine framework of surprising psychophysical tests to which members of the force are subjected. They even confirmed that the “counter-test”, which is carried out to verify the initial result, was also positive.