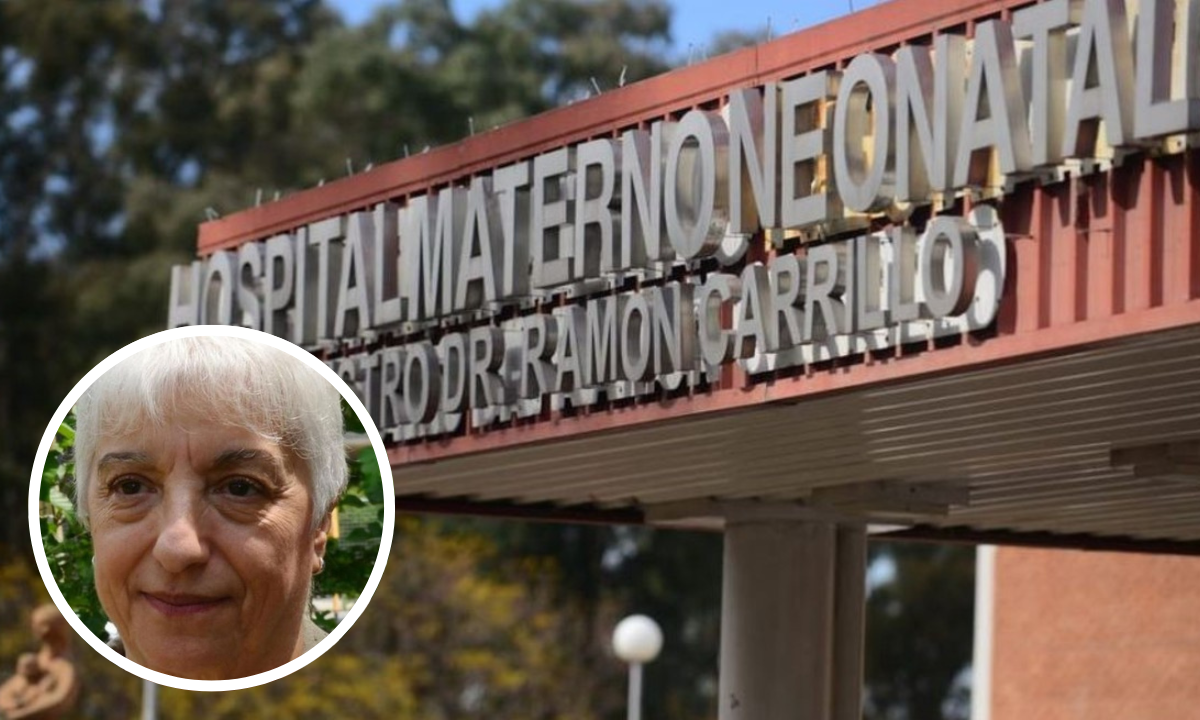 Liliana Asís, former director of the Maternity Neonatal Hospital, remains free and accused of the crimes of omission of the duties of a public official and ideological falsehood since the investigation into the deaths of babies in that hospital began.

Now, the complaint in the case requested the extension of the accusation and the arrest of Asís. As explained by Carlos Nayi, lawyer for the complainant families, he affirmed that the request is justified by the fact that the doctor was the highest authority of the hospital: “The facts of which he was aware, the punitive prognosis and the enormous damage caused to the investigation,” express.

The lawyer also pointed out that according to “the evidence incorporated into the process”, the actions of the former director of the Maternal Neonatal, generated “enormous damage to the investigation.” In that direction, Nayi indicated that this generated “a serious impact on health and life.” He also added that “if they had acted correctly, several deaths would have been avoided,” for which reason the responsibility falls on Liliana Asís and “it deserves to give way” to her arrest, an issue that must be defined by the prosecutor Garzón, who is carrying out the investigation. research.

Read more: They rejected the elevation of the Neonatal case to the Anti-Corruption jurisdiction

“There is no way that someone accused of one of the most serious crimes in criminal history can remain free, not only in Córdoba and Argentina, but worldwide,” concluded Nayi.

It should be remembered that weeks ago A telephone conversation between Asís and Diego Cardozo, former Minister of Health of the Province of Córdoba, was disclosed. In that talk it was evident that The authorities were aware of the deaths that had been occurring in the Neonatal since before it was disseminated by the media.

Cardozo, like the former deputy director of Neontal (Alejandro Escudero Salama), are accused of “omission of the duties of a public official” and the nurse Brenda Agüero, prosecuted for “repeated qualified homicide” and until now, the only one deprived of her freedom.