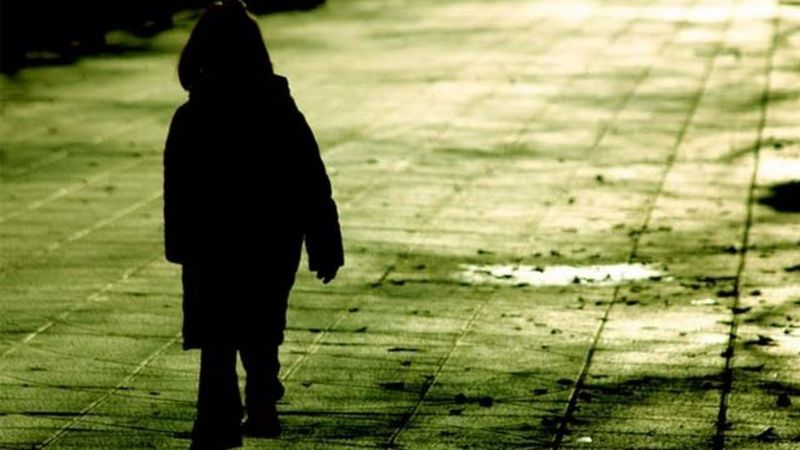 In the early hours of this Friday, a police mobile patrolling the streets of the city spotted an 8-year-old boy who was walking alone in the General Bustos neighborhood. He was intercepted by the agents and they tried to locate the little boy’s house, but since he was not oriented, he was transferred to the 13th police station, the closest to the area.

The boy, who had been lost from his home, did not know how to return home. In the police station he was given a coat and a hot infusion, since the creature was cold.

At around 3 in the morning, official sources reported, the boy’s aunt went to the police station and stated that he was a relative. According to La Voz, the woman stated that her sister was the guardian of the child and that they had not realized that the child had left the house.

For this reason, the Secretariat for Children, Adolescents and Family (Senaf), who arranged for the boy to remain in the care of his aunt.

Read more: In August, 40% of primary schools will have one more hour of class