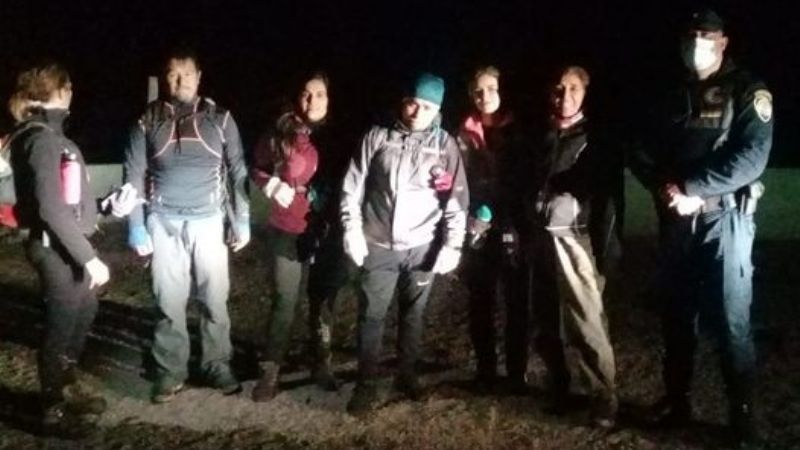 Seven people were rescued by members of the Department of High Risk Units of the Córdoba Police (DUAR) after getting lost while hiking in the Altas Cumbres. As it turned out, the tourists had not been able to locate the path that would take them back, a task that began to become even more difficult as night fell.

After carrying out an important operation that was deployed in the vicinity of the Parador Nacimiento del Río Mina Clavero, the tourists were found. It was a group of seven people between 19 and 53 years of age, from the province of Catamarca.

The operation was carried out thanks to the call of a relative of one of the members of the group who notified the authorities. The tourists were found yesterday at 4:50 a.m. at KM 27 of Route E 34.