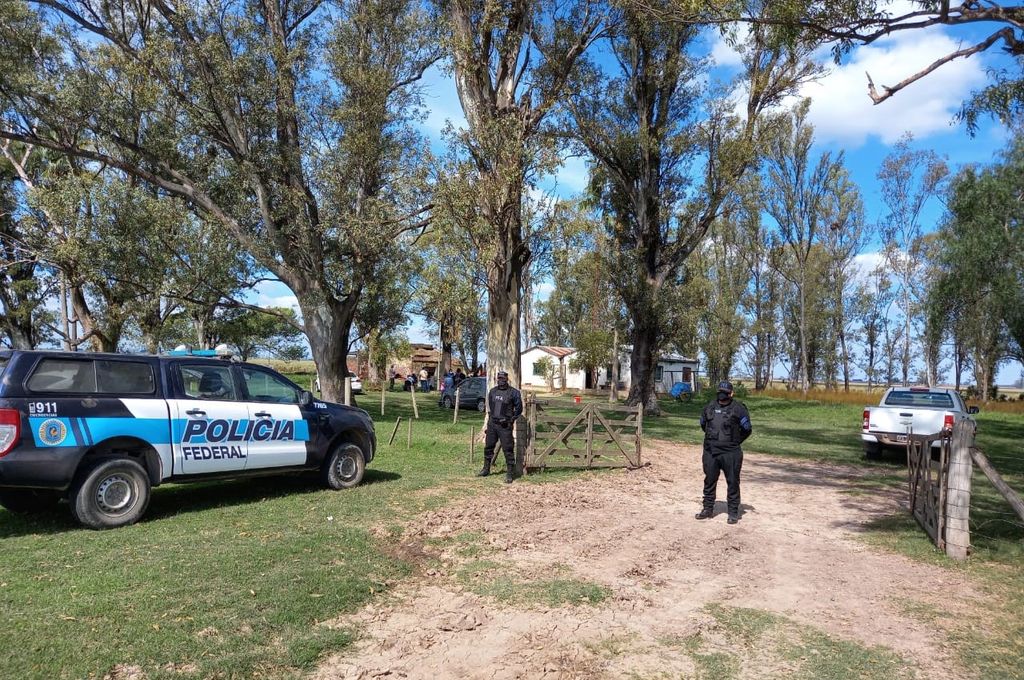 A raid occurred on a farm located in the town of Las Parejas, Santa Fé. There they rescued victims of labor exploitation, including two adults, who were deprived by the owner of the field of having access to drinking water, work clothes and toilets. According to an investigation by the Public Prosecutor’s Office, the person in charge of the farm withheld part of the workers’ wages to pay for services such as electricity.

Official sources indicated that it was found that the employment relationship is not registered with the AFIP, that the working hours exceed the maximum of the activity, and that the rest time is less than the legal minimum. For this reason, the intervention of the National Program for the Rescue and Accompaniment of Persons Affected by the Crime of Trafficking in the province of Santa Fe was requested.