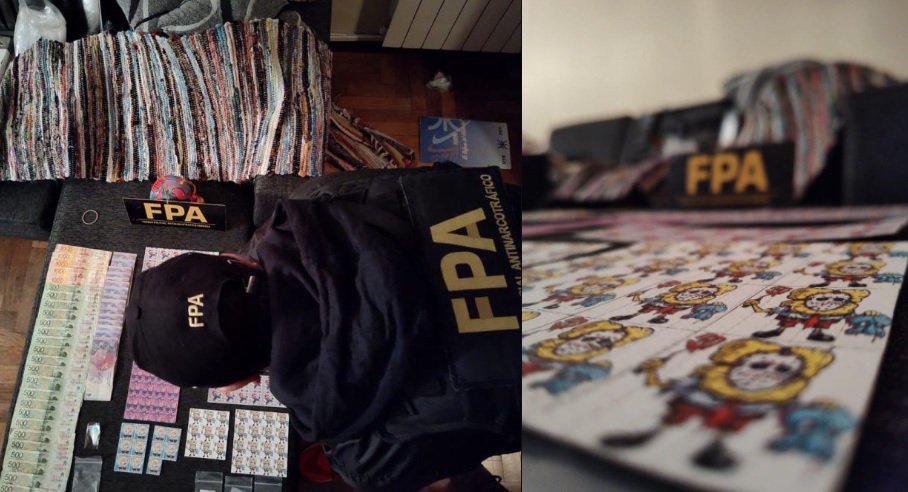 The Public Prosecutor’s Office (MPF) reported today that the Anti-Drug Police Force achieved, after “several months of investigations”, the arrest of a 24-year-old drug trafficker who sold in the Nueva Córdoba neighborhood. The university student was apprehended in full commercialization of narcotics on Achával Rodríguez street, corner of Obispo Trejo in the Nueva Córdoba neighborhood. In the search, 25 dies of LSD were seized.

Immediately afterwards, the search of his apartment located on Calle Independencia at 800 began. In the building they seized 4,450 dies of LSD, several doses of cocaine and marijuana, money, an ecstasy pill and evidence. It should be noted that the amount of drugs seized amounts to approximately $2,025,000.

The device was directed by the second shift Prosecutor for the Fight against Drug Trafficking, who ordered the remission of the kidnapped and the transfer of the detainee to judicial headquarters.