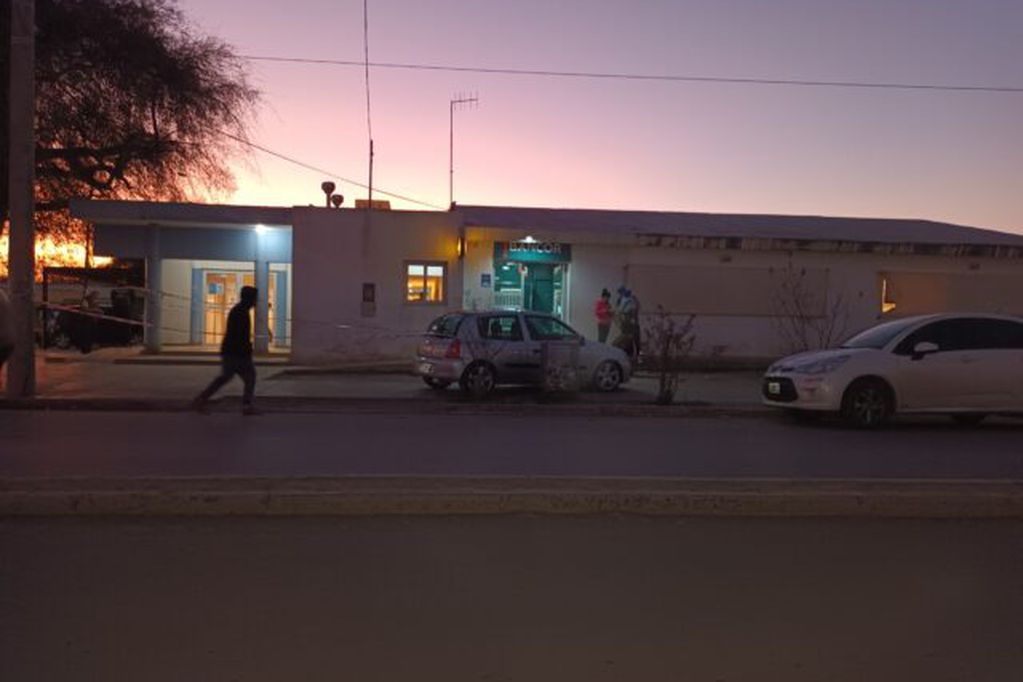 Malvinas Argentinas was the protagonist of an act of insecurity and violence that left a gunshot wound. As detailed by the Córdoba Police, two men entered a beverage warehouse with the intention of stealing, where a group of employees were. Apparently, when trying to avoid such a situation, the victim tried to flee aboard his Renault Clio vehicle with the proceeds amounting to 2 million pesos,

While escaping from the situation, the criminals shot the 36-year-old who was eventually hit by a bullet. The victim drove to the nearest dispensary. Upon arrival, he received the first cures and was transferred to the Córdoba Hospital. There he underwent surgery and presents a favorable evolution.

The Police explained that a Fiat Palio car and the backpack with money were kidnapped. At the moment no arrests.