they sold cocaine in front of a school • Canal C 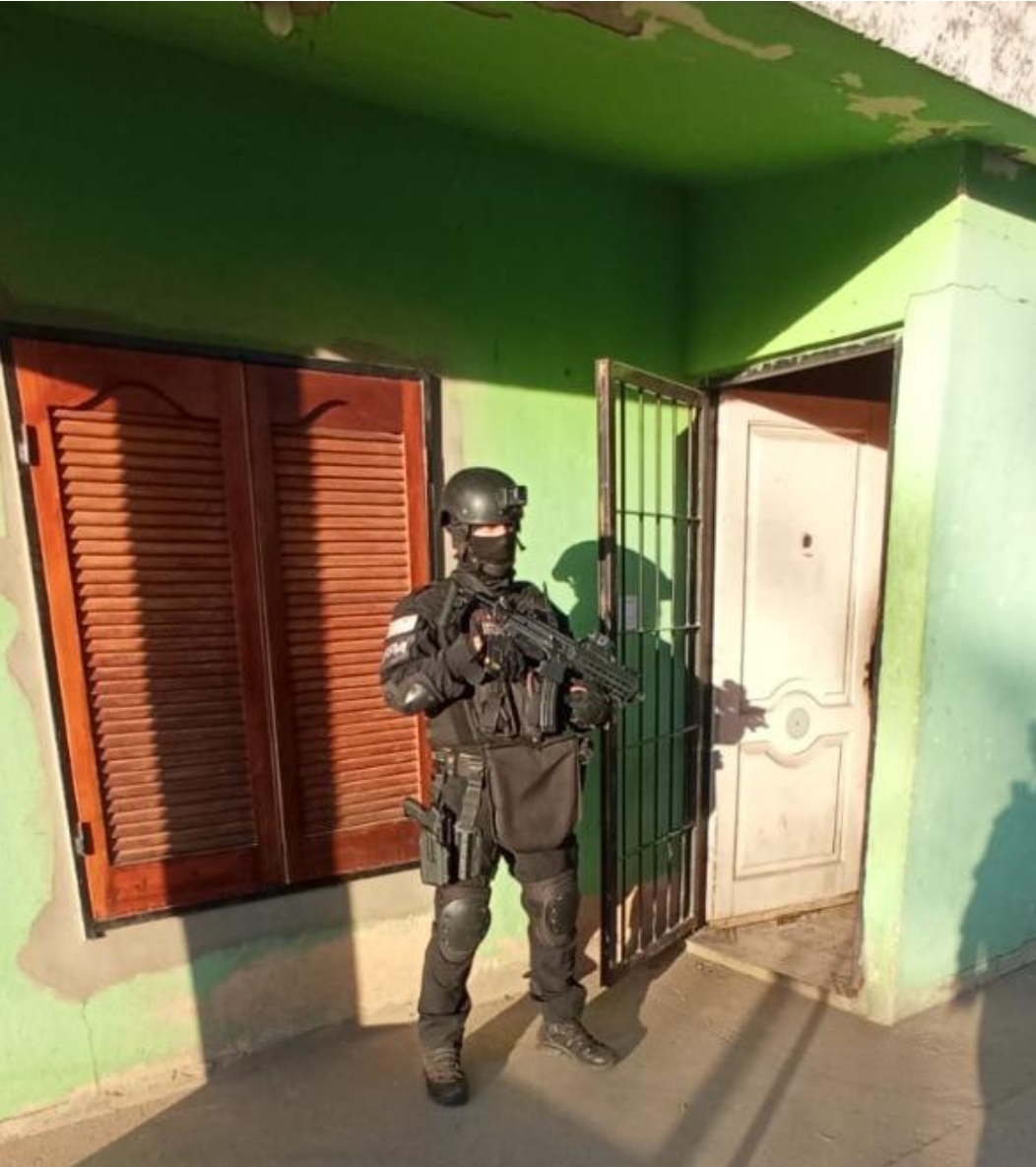 After several complaints to the attention center of the Public Prosecutor’s Office, it was possible to dismantle a “kiosk” that functioned as a point of sale for drugs in front of a school in the city of Río Segundo. There, the Anti-Drug Police arrested a couple who were in charge of marketing the substance.

The operation took place in a house on Islas Georgias street, San Roque neighborhood. Troops from the Special Interventions Company (CIE) of the FPA were deployed, with the collaboration of the Police of the Province of Córdoba in the security of the external perimeter.

At home, a 28-year-old woman and a 43-year-old subject were arrested. In addition, cash ($91,000) was seized and a vehicle was seized, among other elements of interest for the case under investigation.

The Prosecutor’s Office for the Fight against Drug Trafficking of the First Shift intervened, in charge of Dr. Marcelo Sicardi, who ordered the transfer of those under investigation to the judicial headquarters.