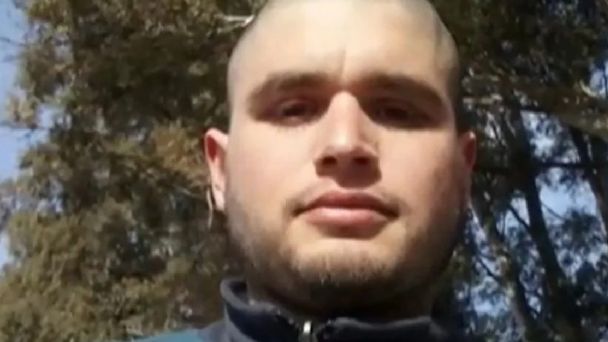 Eric Ricardo Van De Velde, who killed his 12-year-old nephew and seriously injured his mother and sister with a machete in the Kairos neighborhood, will not be able to undergo psychological testing due to his emotional state.

Carlos Nayi, plaintiff attorney who represents the father of the fatal victim, said that the 28-year-old is not “emotionally stabilized” after what happened two weeks ago in the city of Córdoba.

The lawyer said that they will request a control expert to find out if Van De Velde understood the criminality of his acts and if he suffers from “psychopathological alterations that prevent him from locating himself in time and space.”

The 56 and 38-year-old women attacked are admitted to the Emergency Hospital under a reserved prognosis due to their serious health condition.