They stole 2.5 million pesos in herbicides from a field • Channel C 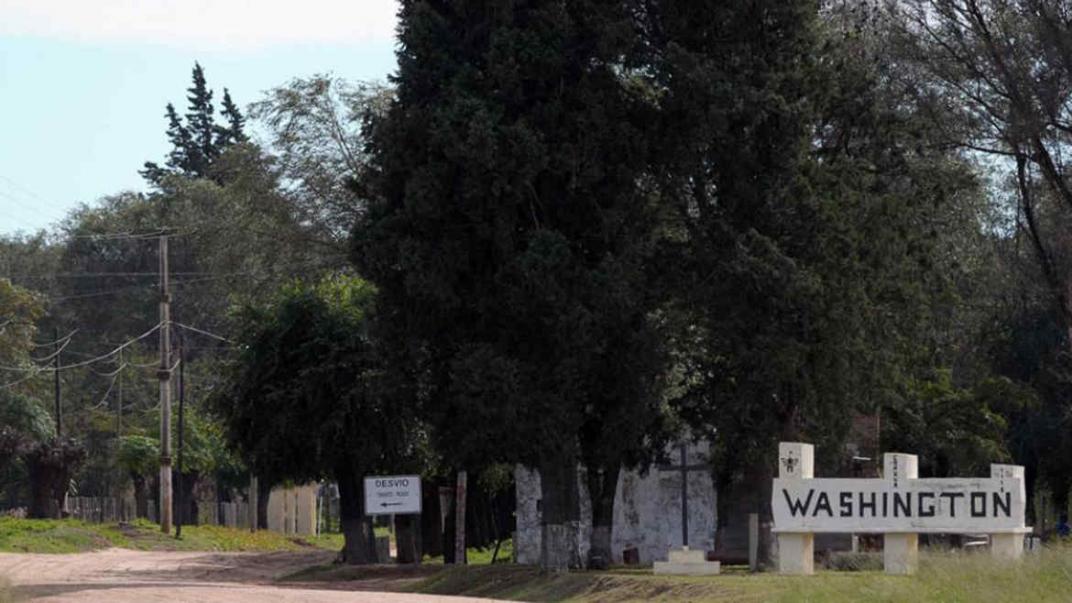 A million-dollar robbery occurred in the south of the province, in the town of Washington (Río Cuarto department), where the owner of a field dedicated to agricultural production suffered the theft of some fifty drums of herbicides, valued at about 2,500 ,000 pesos.

The agrochemicals were in a shed on the Agua Dulce ranch, about 20 kilometers north of the town and belong to a company from Buenos Aires, which rents a part of the field.

The 54-year-old owner of the field made the formal complaint and the Washington Police detachment together with the Vicuña Mackenna police station are carrying out the investigation to find the identity of the thieves.