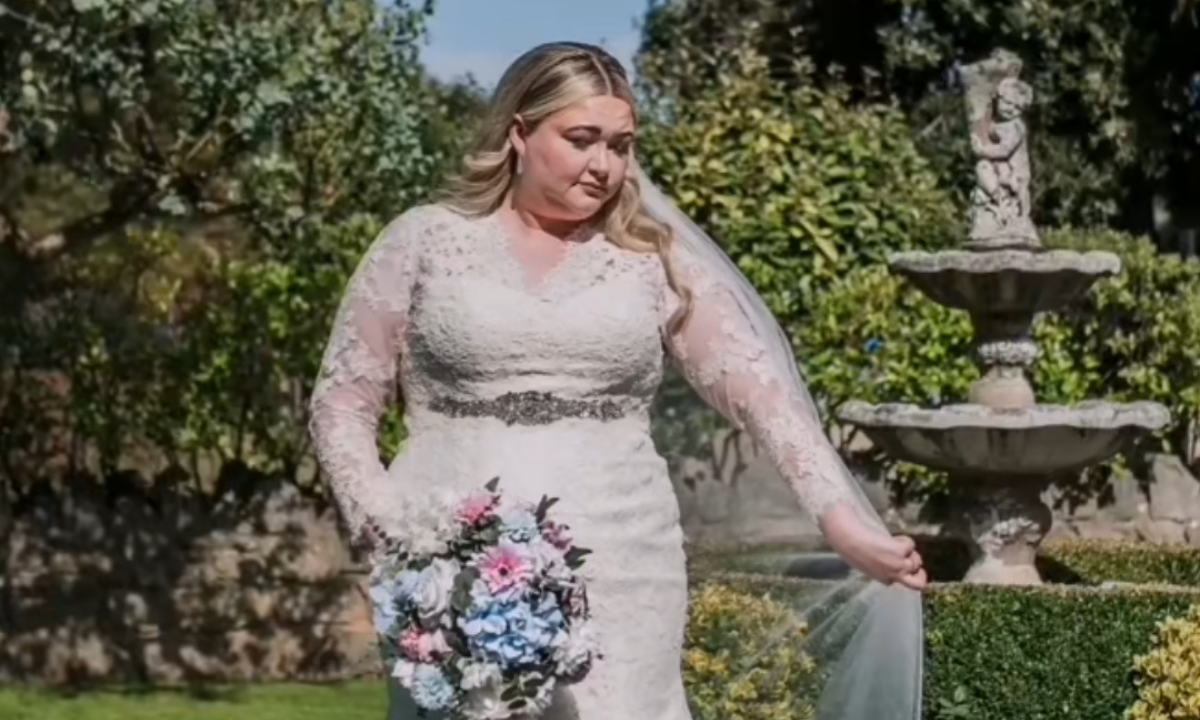 A woman told through her Tiktok account that on her wedding day her boyfriend stood her up, however, she decided to go ahead with the party. The story of Kayley Stead, from Wales, went viral on TikTok and has already garnered more than 7.1 million views.

“So I was a jilted girlfriend and unfortunately shitty things happen to people. Even though the day didn’t go as planned, she couldn’t let the hard work she put into this day and a good party go to waste. The day was filled with many laughs and many tears, “she wrote next to the publication that was uploaded to the social network.

The video shows the fun moments Kayley spent with her friends and family at the lavish party she had organized for her “big day.” When she was asked what music she wanted to enter the party with, the young woman said that she decided to enter the room at the tempo of Lizzo’s “Good as Hell”. “This song carried me through the day and reminded me that ‘if he doesn’t love you anymore, he just walks out the door.’ I’ve never resonated with the lyrics as much as I have up to that point.”

She also claimed to be proud of what she achieved that day. The publication was filled with comments congratulating her for being so strong and making that decision. “You were the right one and he lost it”, “Queen”, “He loses it, you already won”, are just some of her messages that people left him.