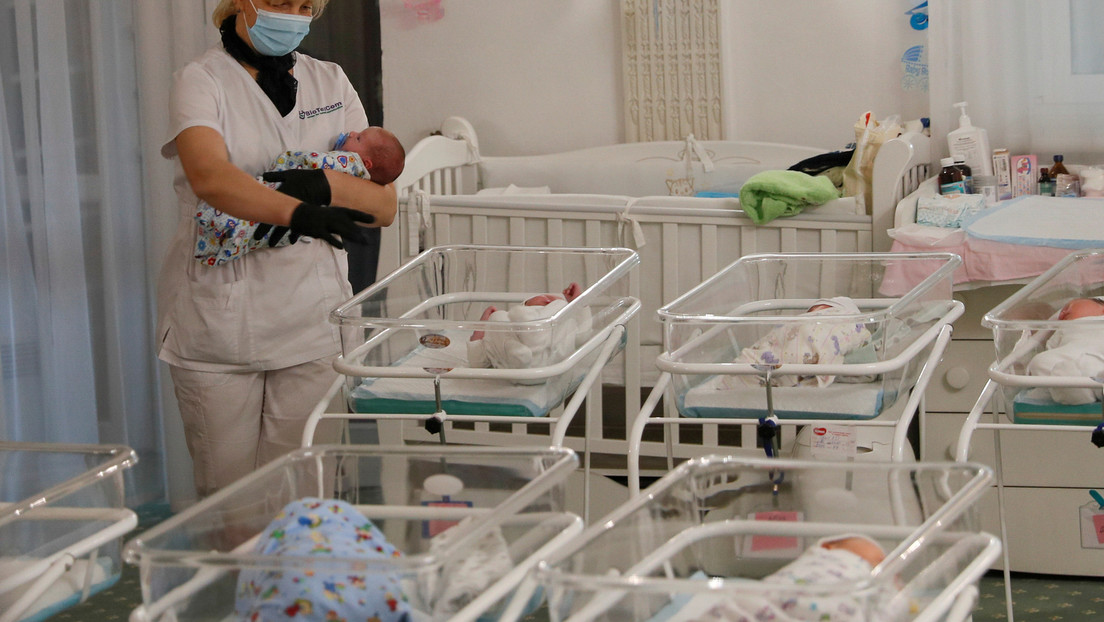 The dark news that occupies the agenda in the last hours has news: the investigation into the deaths of newborn babies in the Neonatal Maternal Hospital advanced and the main suspect was identified. She is a nurse who would have attended the births of at least 5 creatures that were born in the past few months.

It may interest you: The testimony of a man who is about to be a father in the Neonatal

Prosecutor Raúl Garzón is in charge of the main investigations, and has revealed the new clues that point to this woman. He seeks to find out if she made an involuntary mistake or if it was intentional crimes, since the hypothesis of deaths from natural causes is ruled out.

As reported on Radio Miter Córdoba, Garzón ordered autopsies to be carried out on the bodies of the last two babies who died on June 6 at the Materno Neonatal. It should be noted that the report would reveal a high presence of potassium. Another of the information that circulated is that the newborns had puncture marks in different parts of the body, accusing the possible use of syringes.

Also: The painful story of the grandmother of one of the deceased babies