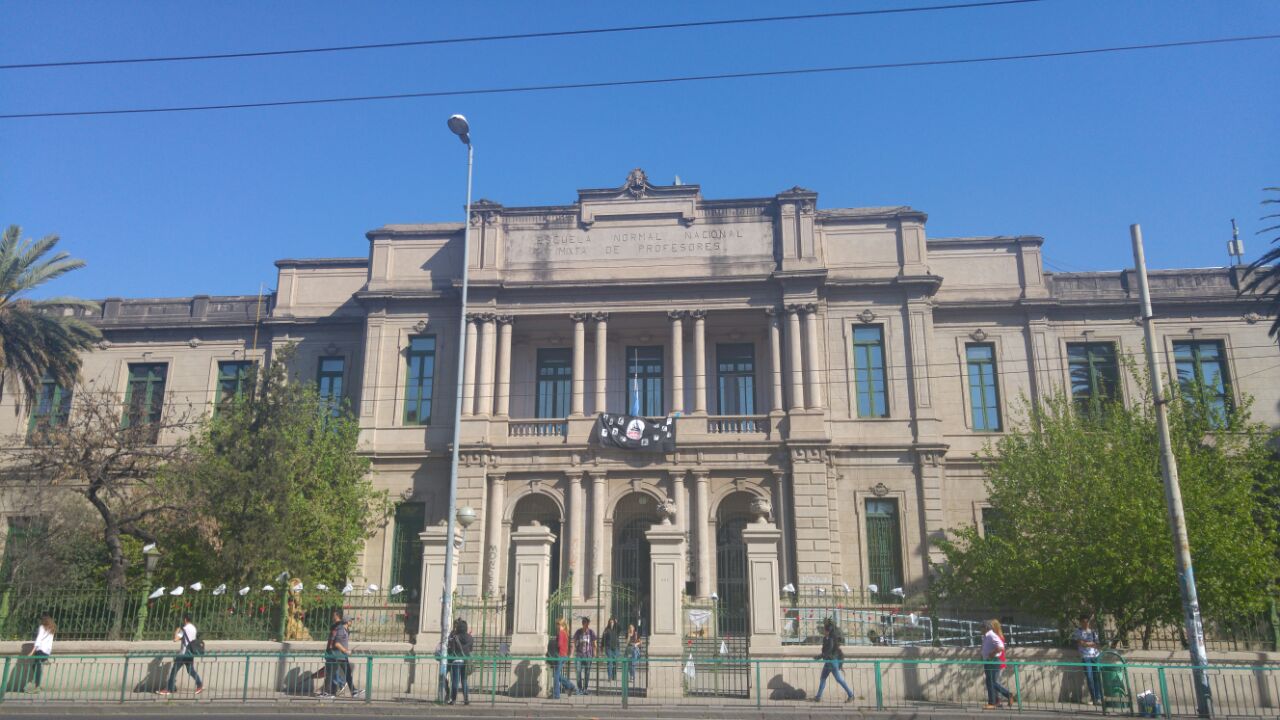 Another act of insecurity occurred in the city of Córdoba. This time, it was the turn of a 13-year-old student leaving the Carbó school in broad daylight. According to the young man, at the moment he was saying goodbye to a colleague, two criminals intercepted him and threatened him: “‘little brother, give me the phone, the backpack, everything, and if not I’ll shoot you‘”.

The teenager recounted that he refused to give him his belongings since his mother would not be able to buy everything for him again. At gunpoint, the thieves insisted on robbing him until other colleagues appeared who saw the situation. This caused the instant escape of the criminals.