They were drunk and staged a tremendous crash • Canal C 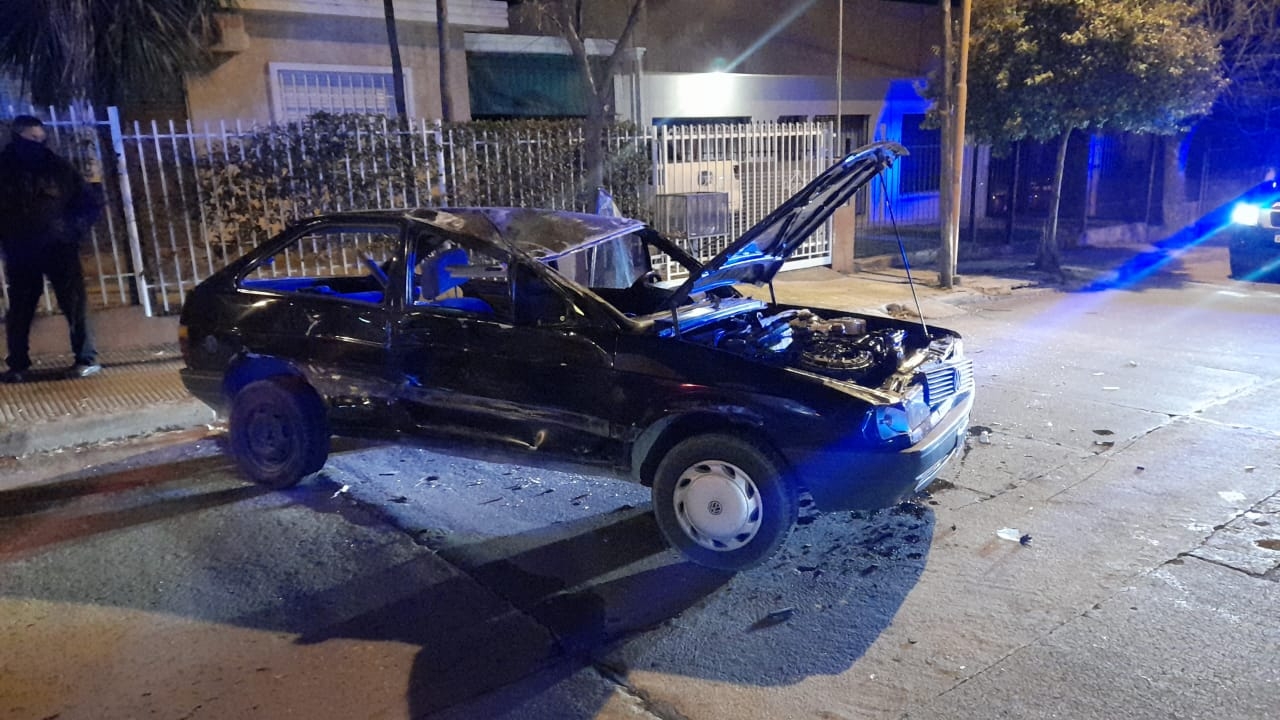 At dawn today, two drivers who were drunk were involved in an incredible accident in Villa Carlos Paz. The incident occurred around five in the morning at the corner of Curro Enríquez and Urquiza streets, where both vehicles collided and one of the vehicles ended up overturning on the asphalt.

As a result of the strong impact, the Volkswagen ended up overturning and two people who were traveling in the vehicle were slightly injured and had to be assisted by firefighters, municipal inspectors and the emergency service.