They will allow foreign tourists to sell up to 5,000 dollars in financial exchange • Channel C 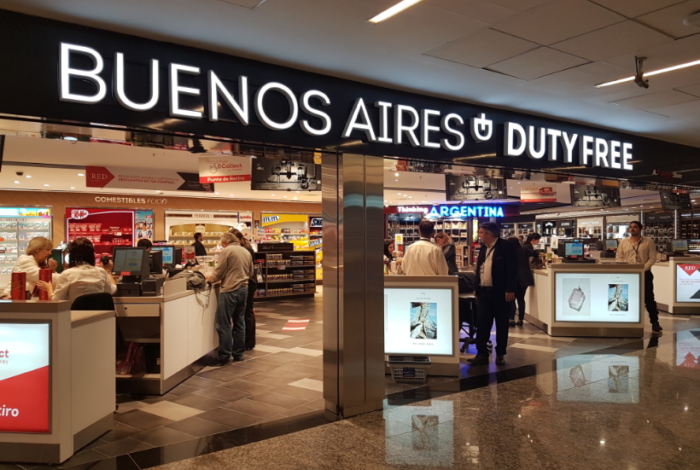 Foreign tourists will be able to sell up to US$5,000 in authorized banking entities at the exchange rate that arises from operations in the financial market, within the framework of the new measures implemented by the national government as an incentive for them to settle their foreign currency in the official system. and can be added to international reserves.

The measure will allow tourists to sell foreign currency in entities authorized to operate in the exchange market with the presentation of the identification documentation used to enter the country, reported the Ministry of Economy after the meeting that held the head of the portfolio. , Silvina Batakis, with her economic team.

The price that would be used as a reference would be that of the so-called Bolsa dollar or MEP dollar, which in the early hours of the afternoon marked a value of $325.

During the meeting, actions were also decided to improve the conditions of access to the exchange market for the payment of imports of inputs for strategic sectors and thus guarantee the continuity of different production processes.

The measure that the Central Bank will implement will allow the payment of inputs in transit, which were shipped at origin, until June 27, 2022, and have arrived in the country with SIMI (Comprehensive Import Monitoring System) in force until said date.

“We are going to speed up the payments of all the supplies that have already entered the country or are even close to arriving”said an official source after the economic cabinet meeting.