They will give a bonus of $20,000 to beneficiaries of family allowances per child • Channel C 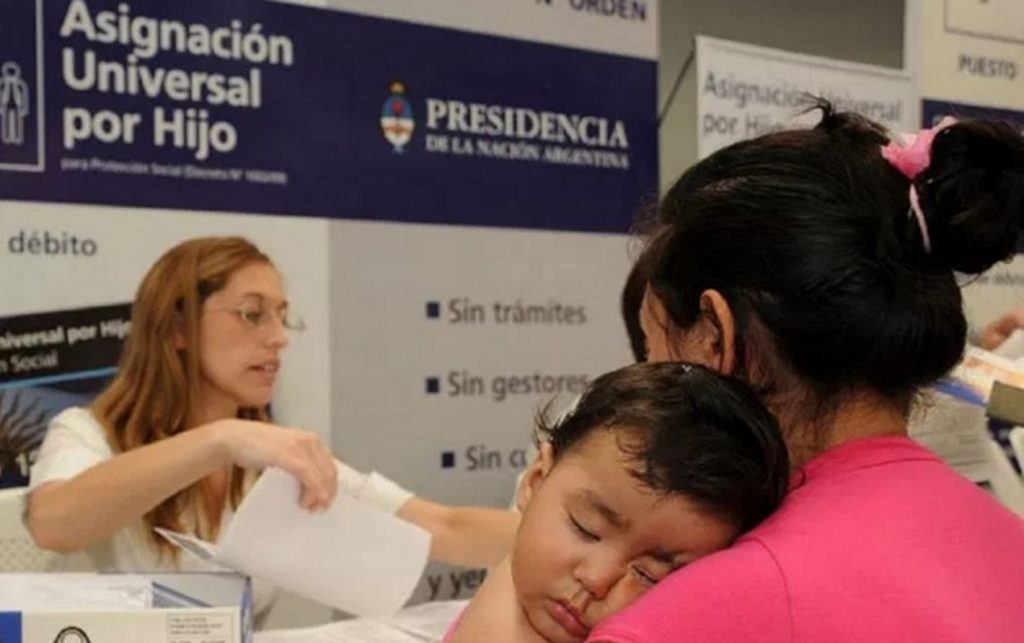 The ANSES (National Social Security Administration) will grant an extra bonus of $20,000 to beneficiaries of family allowances per child. It will reach workers in the lower income bracket, covering a universe close to 1.1 million families (1.8 million children). The announcement was made by the Minister of Economy, Sergio Massa, and the head of the agency, Fernanda Raverta.

“We do not want any Argentine worker below the poverty line; this decision aims to recover the income of workers, protecting and taking care of the fiscal order,” said Massa, who also noted that “inflation is the poison that is eaten the income of the vast majority of Argentine families”.

It may interest you: Assignments: How much will be the new amounts that will be paid from September?

“While we are making decisions from the fiscal, monetary point of view, of the accumulation of reserves to expand inflationary expectations, it is important to reinforce the income of our workers because they cannot be the ones who pay in the supermarket for what they lost as a result of problems that they are global, but also of bad economic decisions”, he maintained.

“On average there are two children per worker; So, we are talking about $40,000 of income that the State puts up with a strong economic commitment so that the families of workers with children with lower incomes can live a little better, and that there is no one below the poverty line,” Raverta stressed.