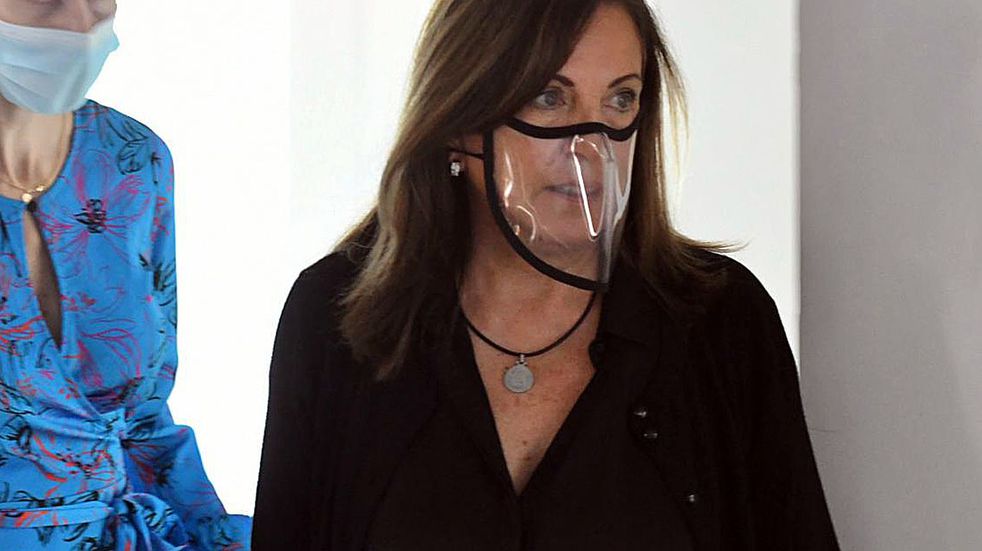 The witness’s statement about a controversial toast between Marcelo Macarrón and other actors in the case opened a new scenario in the trial for the death of Nora Dalmasso to the point that in the next hearing they will add a new witness, to clarify more about this episode that came to light this Wednesday.

It all started with the statement of a friend of Nora, who reported that her son-in-law, Guillermo Lenti, was the one who told her that she saw Macarrón drinking champagne with Michel Rohrer and Daniel Lacase, just five days after the victim’s death, in November. from 2006.

It is because of these sayings that it was confirmed that at the request of Chamber prosecutor Julio Rivero, Justice will summon Lenti to testify, at this Tuesday’s hearing, they indicated from the court of the First Chamber of Crime in a communication that reproduces the Punta diary.