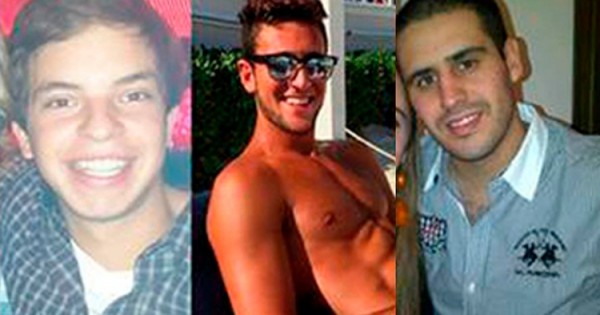 After the acquittal of the defendants, Jorge Miquelarena, attorney general, assured that they will challenge the ruling, that is, he will request that the Court’s decision be annulled, taken due to “absence of evidence” and in favor of the principle of innocence.

On Saturday the 19th, the Court of Chubut, in the “La Manada de Chubut” case, acquitted the three accused of sexually abusing a 16-year-old girl in Puerto Madryn in 2012. However, the attorney general, Jorge Miquelarena He assured that they will challenge the ruling.
Based on what ADNSUR detailed, the plaintiff attorney, Verónica Heredia, explained that the ruling was carried out due to “lack of evidence” and for benefits of the principle of innocence.

“The three defendants were acquitted for lack of evidence, in an unusual and biased ruling because for 10 years the truth was known and known in Puerto Madryn, with a victim who is a survivor of the mistreatment he received,” Heredia said during a Press conference.
However, the lawyer said that she will appeal the resolution in all instances. In addition, she assured that the result did not surprise them since the victim was mistreated when she appeared to give her last words. The Court that decided to acquit the three defendants is made up of Judge Ana Karina Breckle, Marcela Alejandra Pérez and María Laura Martini.

Luciano Mallemaci, Exequiel Quintana and Leandro del Villar are the young people who were acquitted, who were initially charged with the crime of seriously outrageous sexual abuse, with carnal access aggravated by the participation of two or more people.
The attorney general, Jorge Miquelarena, announced that on Wednesday the 25th he will challenge the ruling by extraordinary means before the Supreme Court of Justice. Likewise, he will promote measures for “false testimony” against some testimonies.

“We have verified that some changed their version of the facts of what they had said at the beginning and in other cases they directly expressed reluctance to offer it and were intimidated by the court,” confirmed the doctor in dialogue with Agencia Télam.