they would bring Cositorto next week • Channel C 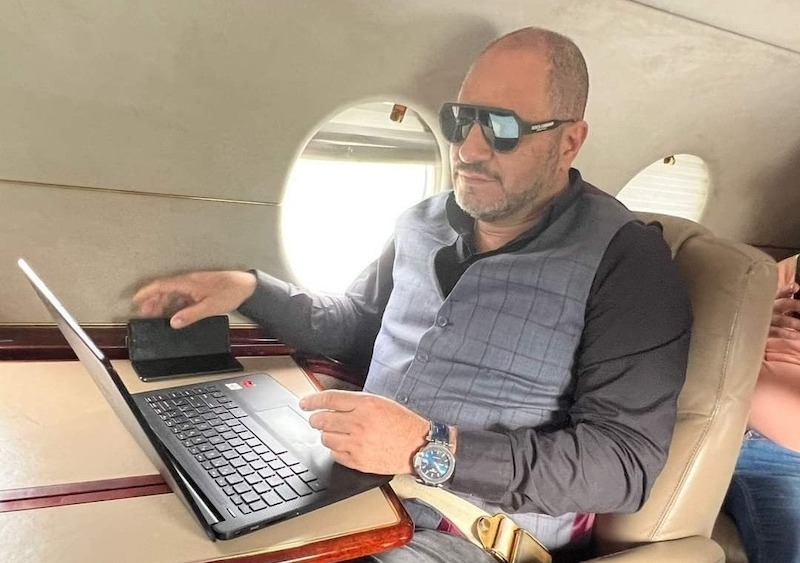 The prosecutor of the case for alleged illicit association and money laundering by a group of people in charge of the firm Generación Zoe, Juliana Companys, assured that there is the possibility of bringing the leader of the organization, Leonardo Cositorto, to the country, detained this Monday in the Dominican Republic.

In this context, the lawyer indicated that “it will depend on the Dominican Republic when it can give us permission to transfer it to Argentina.” Meanwhile, Interpol staff will travel this weekend to speed up the relevant procedures.

Companys pointed out that it is difficult to know the total amount of the scam, although he estimated that it is a multimillion dollar figure. “We believe that we have more than 800 victims in Villa María alone,” while he described the existence of more victims in the country and in other parts of the world.

It should be noted that, from the leadership of the organization, former judge Héctor Luis Yrimia, legal adviser to the organization and currently a fugitive from justice, has yet to be arrested.

Listen to the complete Rock&Pop 93.5 program at www.rockandpopcba.com.ar or through the official “Rock&Pop Cba” App, available on Android and iOS.