Third Moon: the northern carnival and the Cordovan circus stomped on the “Atahualpa Yupanqui” 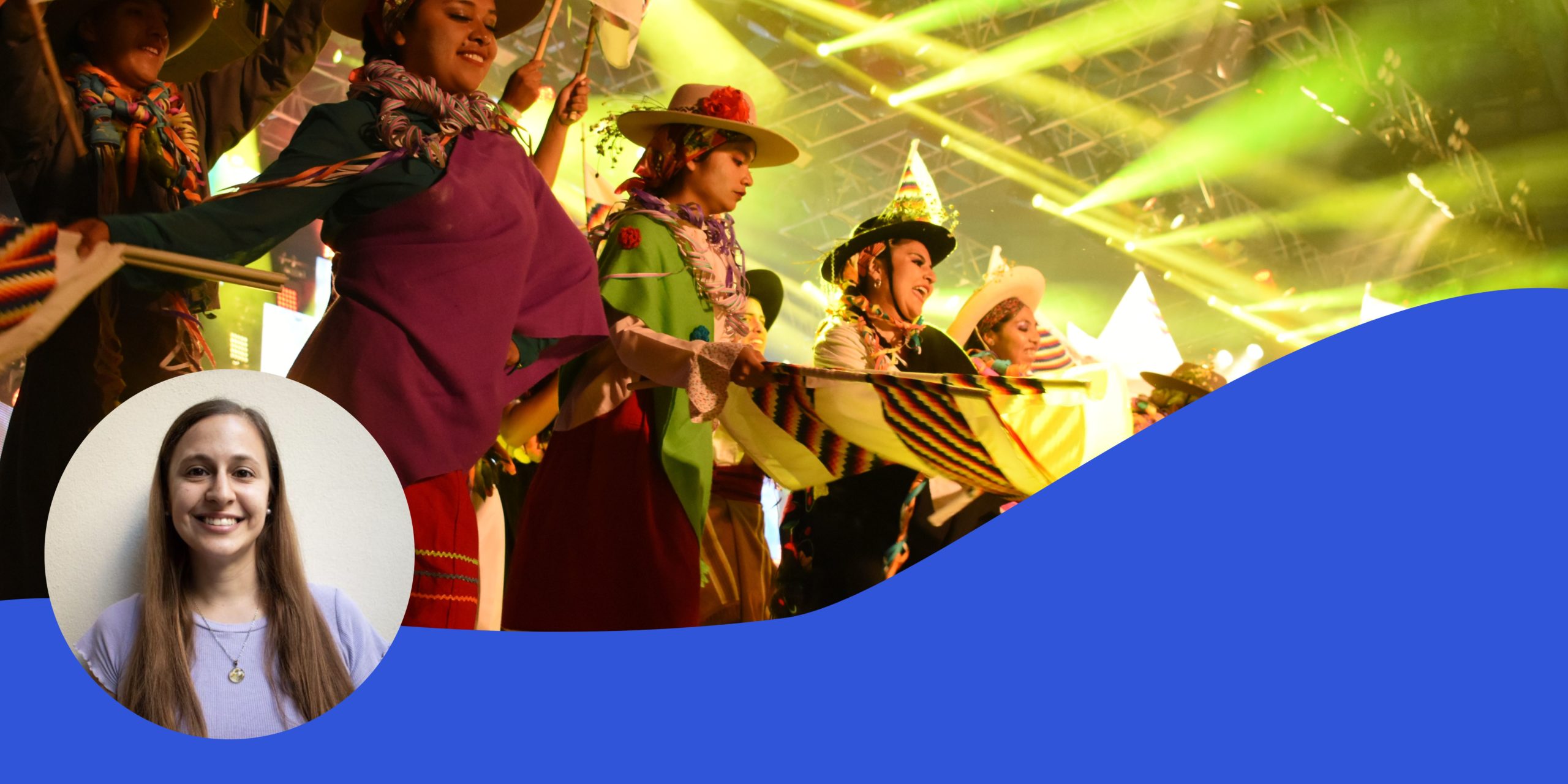 After a rather cold night, the heat and the carnival arrived at the Plaza “Próspero Molina”. Since the grid of summoned artists appeared, the third moon was marked as a strong night and so it was. The square was almost full and with spectators who really wanted to have fun and enjoy the musical proposal.

The expectation and anxiety for the start can be seen on the faces of the people. After the harangue and the hymn to Cosquín, Facundo Toro makes his appearance opening with the song “La diablera” and the people begin to chant “don’t tell me anything, don’t blame me… no matter how much I seem like a saint the devil does his thing”. He continues with a repertoire of songs known and widely applauded by the public such as “Mensaje de chacarera” and “Nono Luigi” and also shares a musical theme with his daughter Antonella.

The rhythm of the north begins to arrive thanks to Micaela Chauque, the artist from Salta who stands out as a quena and sikus player and who writes lyrics with social content and commitment to the land and the environment. On this occasion, she was accompanied by dancers who gave color and hierarchy to her performance on stage. The audience applauded her standing up and respectfully enjoyed her proposal.

Continuing with the northern stomp in the “Atahualpa Yupanqui” it is the turn of the provincial postcards and Jujuy appears. This was the most colorful postcard of the night: colors, happy music and typical dance. Also bringing part of its history, representing the exodus from Jujuy, interpreting representative themes such as “Juana Azurduy” and “Viva Jujuy”.

Another of the postcards that went through the main stage was that of Córdoba, less impressive than that of the northern province but with meaning, dancing the “jota Cordobesa” and bringing to the stage a very representative and beloved song such as “Del Norte Cordobés” from the great Ica Novo.

The local party was also present at the festival: the group from Cosco “Ceibo” that has a particular way of making music and generating mixtures between different musical genres. Then Charo Bogarín, the former “Tonolec” participates with a great bet on his wardrobe -changed twice in his participation- linked to the original peoples. The artist from Formosa released some new songs: “Agüita de manantial” and Pajarito”.

There was also a place for the Salta group “Guitarreros” making songs that people who choose their music already enjoy and want to see in all the places where they perform. The turn of “Pachecos” arrives and the “Próspero Molina” is already lit, wanting to dance until late. The traslasierra group performed their family’s classics but with a twist. Making use of electronic instruments and haranguing the public to sing their songs.

The closing of the night is coming, the most anticipated Jujeños arrive: “Los Tekis”. The square sings non-stop those songs that we all know, those that will never be missing in their performance. The colored pieces of paper appear, the crazy snow and the agitation of Seba and Mauro together with the other members of the band. “How have you done”, “You come and you go”, “El Humahuaqueño”, “Hasta el otro carnaval” were some of the songs that sounded in the prelude to the closing of the third moon.

And the surprise of the grid arrives: “Los Caligaris” presenting their show “Veinticirco” for their 25 years in music. The band says they have fulfilled a dream, singing in Cosquín is something they wanted to do for a while. Many followers of this Cordoba band -mainly families- were present. It was noticeable because they had carried flags and clown noses and because they looked anxious for the moment to arrive.

They start with “Todos locos”, “Reason” sounds -there they invite you to close your eyes and ask/think of a personal reason-, the hit “Nobody is perfect” appears, they interpret the song “Viva Córdoba” by Los del Suquía. They also have the pleasure of sharing the stage with other artists Pachi Herrera and Claudia Pirán. And -something we all assumed- they call Los Tekis to sing Asado y Fernet. Very funny moments were lived, with a beautiful setting with circus tents, acrobatics, the particular clothing that characterizes them and obviously the very high energy.

Beyond innovation, on the third night people chose and cheered what makes them dance, sing and enjoy and it was noticed. It was a great moon for the spectators and the organizers.

Tonight the highlight will be the beloved and respected “Dúo Coplanacu” made up of Roberto Cantos and Julio Paz.