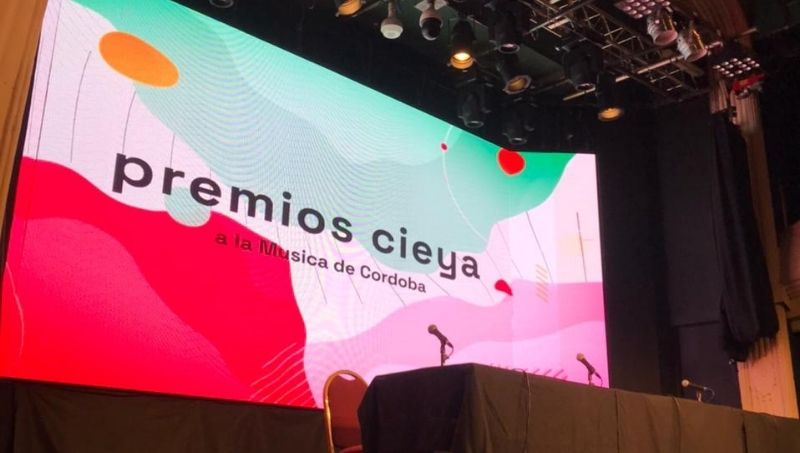 This Monday, July 4, starting at 6:30 p.m. at Studio Theater, the launch of the new edition of the Awards for musical production in the province of Córdoba will take place, an initiative promoted by the Chamber of the Entertainment and Allied Industry .

The CIEyA awards seek to consolidate themselves as a celebration of the music sector at the provincial level and as an instance of promotion towards the consolidation of an industry with its own weight at the regional level.

In the 2021 edition, the first edition was held where artists such as Jairo, Roque Narvaja, Carlos “La Mona” Jiménez and the Small Jazz Band were awarded for their career in the world of music. In addition, there was the participation of multiple representatives of culture, politics and the private sector.

In this second edition, works published between January 1, 2021 and December 31, 2021 inclusive will be considered. The “revelation artists” will be those whose record debut has occurred from 2018.