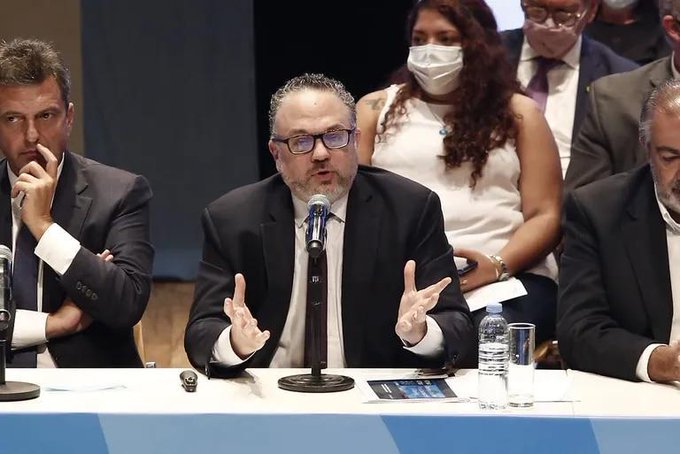 As reported by the Minister of Productive Development, Matías Kulfas, a new stage of the Care Prices program will be announced next Thursday, but he clarified that fruits and vegetables will not be included in the list of products.

The minister explained that “we are not going to include fruits and vegetables in the Care Prices program because the production of fresh produce has other characteristics.”

Kulfas explained that “what has grown the most in price are fresh products, while the gondola product grew below average inflation. Fresh products have to do with logistics and maintenance costs because many depend on the chain of cold and production that is atomized in small producers and there are no big players. This requires special attention and analysis where we must address the problem of larger-scale production, but for now, we are not going to include them in the production program. Prices Care”.

Kulfas stressed that “poverty is going to continue to decline and now it’s time to improve income distribution in two ways, lowering inflation and creating employment. You have to be careful with growth because you can grow for a year or two, but by spending dollars but that is a shortcut that later ends in devaluations or taking on debt”.

Finally, in relation to the energy problem, the minister pointed out that “Vaca Muerta is at a production record but there is no possibility of channeling the gas due to lack of pipelines, but we hope that in a year and a half the gas pipeline will be ready.”

The average increase will be around 3% and the list of products will be known on Thursday. The authorized upload for Care Cuts will also be announced.https://t.co/l110IG7wsp