Thousands of sighs for Sebastián Yatra, in a recital that fell in love • Channel C 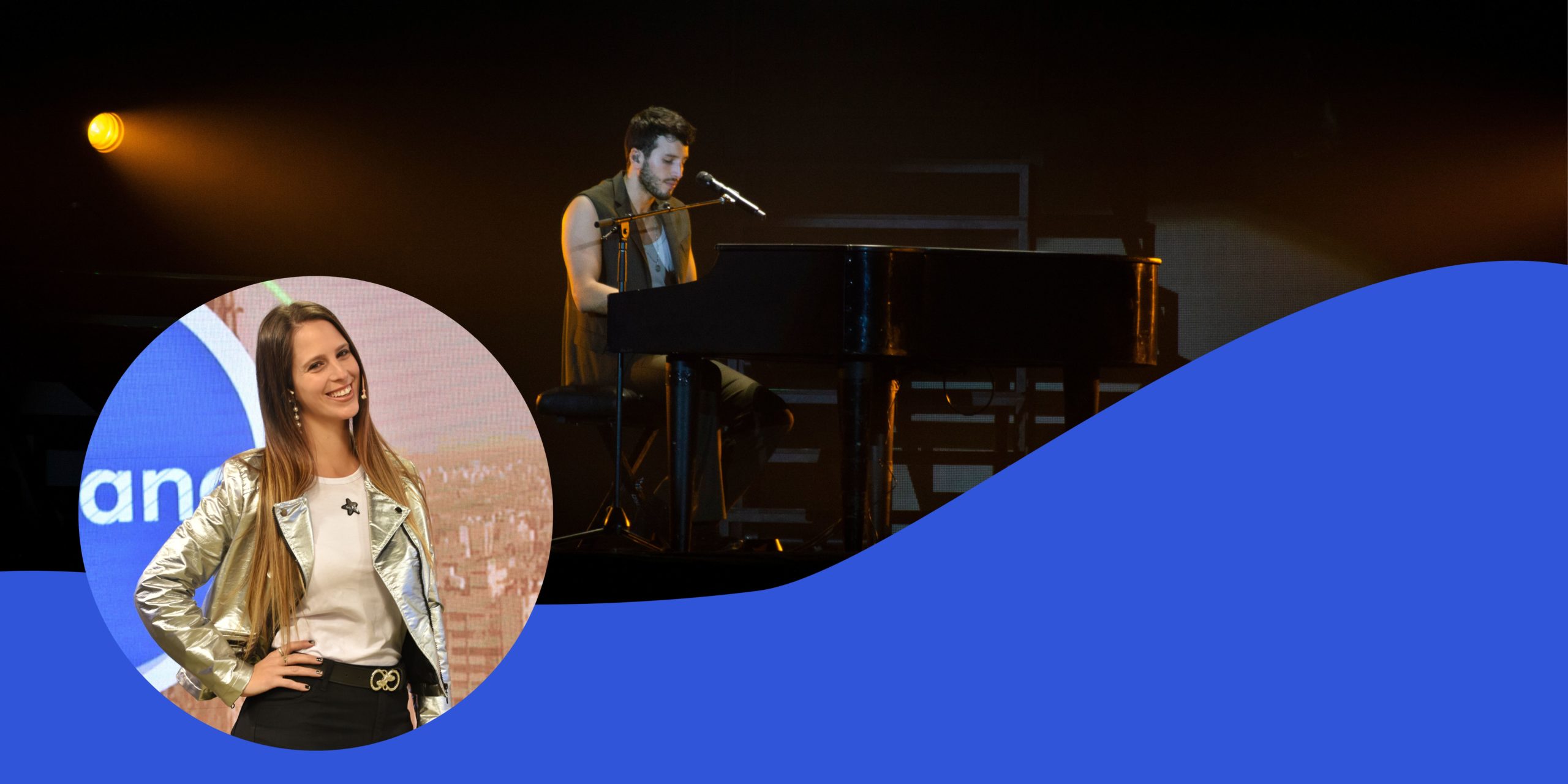 By Medina Natalia, for Channel C

Around 9:00 p.m. “Dharma Tour” began in Córdoba. Shouts and sighs from thousands of fans, who anxiously awaited the entry of the artist.

The Cordovan rock band “Dos Cabezas” was in charge of warming up Sebastián Yatra’s preview.

Finally, the wait is over. With a cape -in which she hid her face- this show began, with her hit “Anonymous Melancholy”, a live orchestra, and dancers on stage. In said song, and making a parody of the original lyrics, she asked his therapist for advice to make Córdoba fall in love and give the best of him in this show.

He performed the songs that gave life to his three studio albums, thus covering his entire musical career.

One of the surprises of the show was Toby Tobón – Colombian guitarist and composer – who was in charge of putting magic on his instrument, surprising the artist in several of his songs, with an exquisite professional performance.

THE MOST SUNG SONGS.

The choice of the repertoire of 22 songs was of a very dizzying dynamic, which made the public explode at various moments of the show.

He performed songs like “Traicionera”, “Devuélveme el corazón”, “Cristina”, “Un año”. One of those songs that we never get tired of singing, and that marked the beginning of her musical career.

It was also time for “She no longer has a boyfriend”, “Runaway”, “Ideal Girl”, closing her repertoire with “Couple of the Year”.

Undoubtedly, “Red Heels” was the most requested in the show. The singer performed it twice, and it was the one chosen by the public to warm up engines while they experienced the preview of the recital and the arrival of the artist.

In the middle of the show, he surprised everyone with an Argentine cumbia. “Don’t think you’re so important” from Ladies for free”, she was chosen to finish capturing the public.

“I’m very excited, really, to be in Argentina again,” he said very happily to the beat of this cumbia.

THE NUANCES WITHIN YOUR SHOW.

Sebastián delivered with his songs, different musical nuances. From a rock sound, through the reggaeton musical genre, a share of Caribbean sound and his ballads with piano and guitar solos, which caused tears and admiration in the public. Without a doubt, he managed to make us dance, shout, sing and get excited at different moments of the show.

The singer showed that he had achieved artistic growth and maturity, which led him to develop and show that he is not only pigeonholed in a musical genre. This allowed the recital to be enjoyed by the little ones but also by young people, parents and mothers who attended this mega recital.

“I am very happy, because I came to Argentina, surrounded by friends who have become family,” he said excitedly.

The time has come to present the song that titles the latest album and this tour. “dharma.” “There are very special people who teach me beautiful lessons every morning, afternoon and night, and one of the things I have learned with you and with them is to say thank you.” “Because there are many things that come from heaven, from the universe, people who arrive when we least expect them, that we will never find a logical explanation for why among so many millions they chose us.

“What did we do to deserve them” that is called “Dharma”.

The singer said goodbye to the stage, but the public begged for his return. Couple of the year was the song chosen to say end this show.

Kissing his chain, grateful to God and everyone present, he said goodbye.