three commissioners removed for the death of a detainee • Canal C 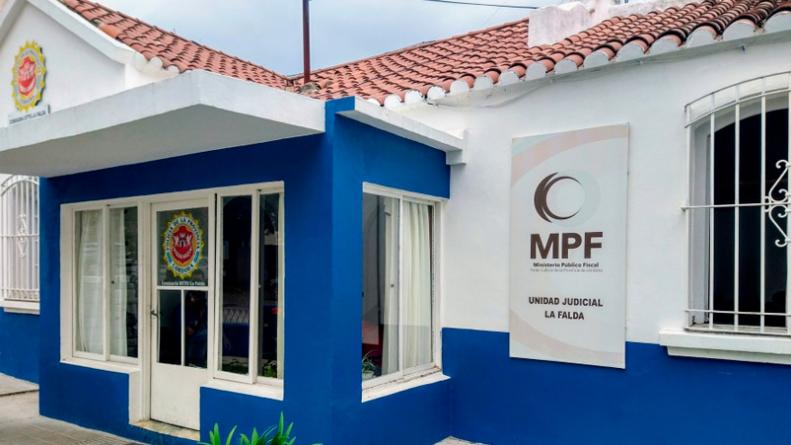 The death of a detainee at the La Falda Police Station led to heavy sanctions for Córdoba Police officers. Three commissioners were removed after the intervention of the Court of Conduct and the judicial investigation initiated by the Cosquín Prosecutor’s Office, confirmed the Provincial Ministry of Security.

Jonathan Romo, 36, died last Sunday at the police station to which he was transferred from the corner of Vélez Sarsfield and Avenida Italia. The official statement from the Police indicated that the uniformed officers went to the scene. “after several phone calls from neighbors stating that an older man, known to them, was carrying out disturbances”.

“Later he was transferred to the local police station, where for reasons under investigation he became unbalanced, being assisted by an emergency service that confirmed his death.o”, added the part. The cause, which fell to the prosecution in charge of Paula Kelm, is still being investigated by the prosecutor on duty at the judicial fair, Raúl Ramírez.

Sanctions to the three commissioners

This Tuesday, the Ministry of Security announced the sanctions applied against three police officers. They explained that the decision is “for the purpose of contributing to transparency and total clarification of the facts.”

On the one hand, they ordered the “displacement” of Commissioner Inspector Diego Alejandro Bracamonte as head of the North Punilla Department. They also established the compulsory retirement of General Commissioner Julio César Faria and Inspector Commissioner Marcos Germán Manrique.

Source: Ministry of Security of Córdoba