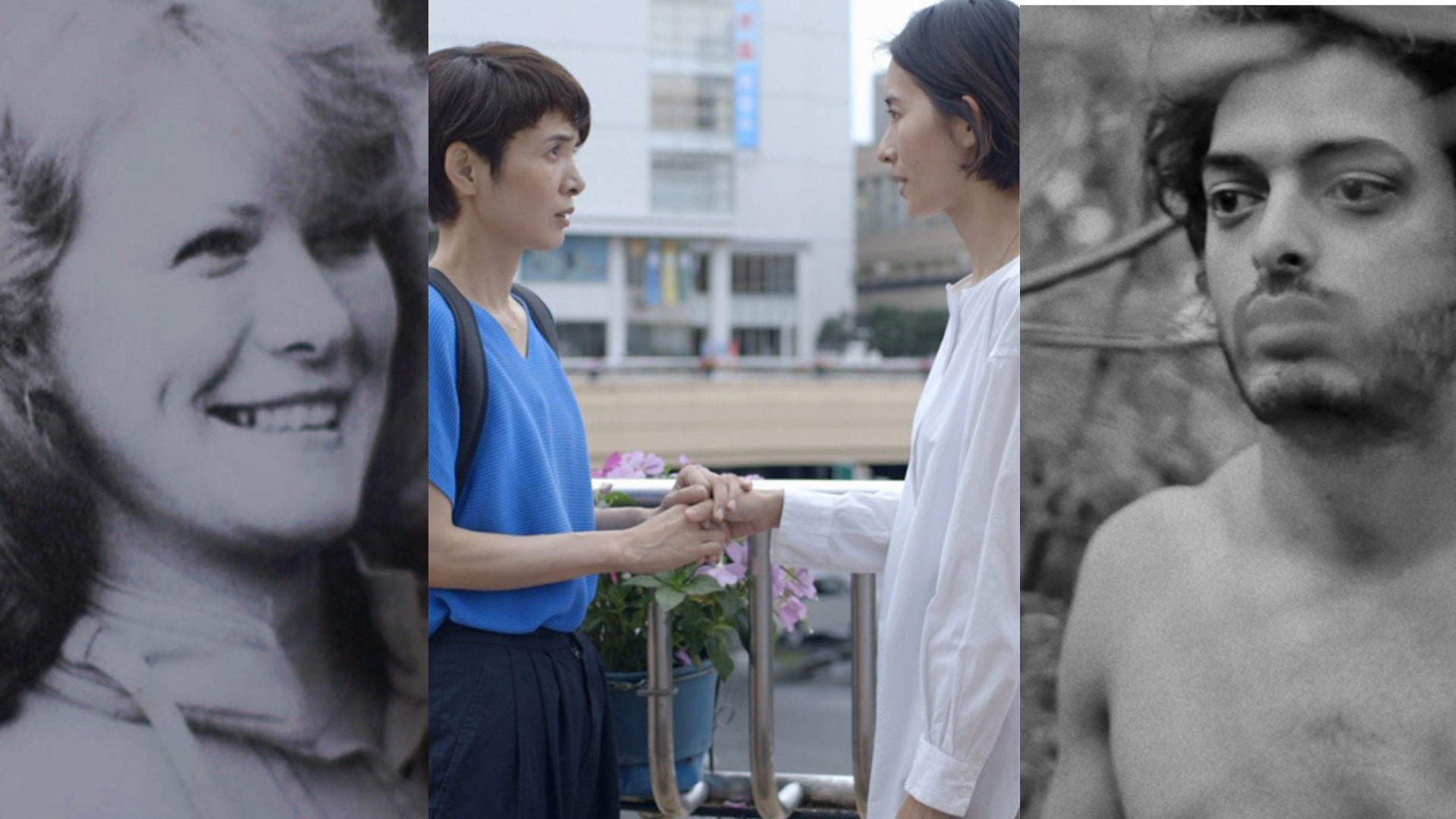 The Municipal Film Club of Córdoba premieres two feature films and a documentary to enjoy this weekend, they will even be available until Tuesday, May 24.

The wheel of fortune and fantasy: Directed by Ryûsuke Hamaguchi, with the participation of Kotone Furukawa and Ayumu Nakajima, it tells a collection of stories starring female characters who trace the trajectories between their choices and regrets. An unexpected love triangle, a failed seduction trap and an encounter that results from a misunderstanding.

It can be enjoyed on the following days and times:

Seven rhythms: Directed by Julia Rotondi, the film, starring the seven women in the director’s family, follows the journey of Ceci, a young filmmaker who visits her family to film and listen to their secrets and visions around desire and love . Experiences crossed by desires of women of different generations. Along the way, archival photos and videos, letters and poems appear. Also clues about a childhood memory.

Thursday 5/19, 8:30 p.m. and Friday 5/20, 6:00 p.m. Julia Rotondi will be present at the functions to dialogue with the public presented, the event will be moderated by Sofía Ferrero Cárrega.

It can be enjoyed on the following days and times

Directed by Martín Farina, the synopsis of the feature film relates “it is about the days before the carnival and while the gauchos prepare to carry out the ritual of purifying the meat, the animals sense the arrival of the end. A river separates them from the big city and, satisfied with having completed the task, the countrymen embark, attracted by the glare of the lights. The horses become Styrofoam totems and the masks cover the faces in a world of fantasy”.