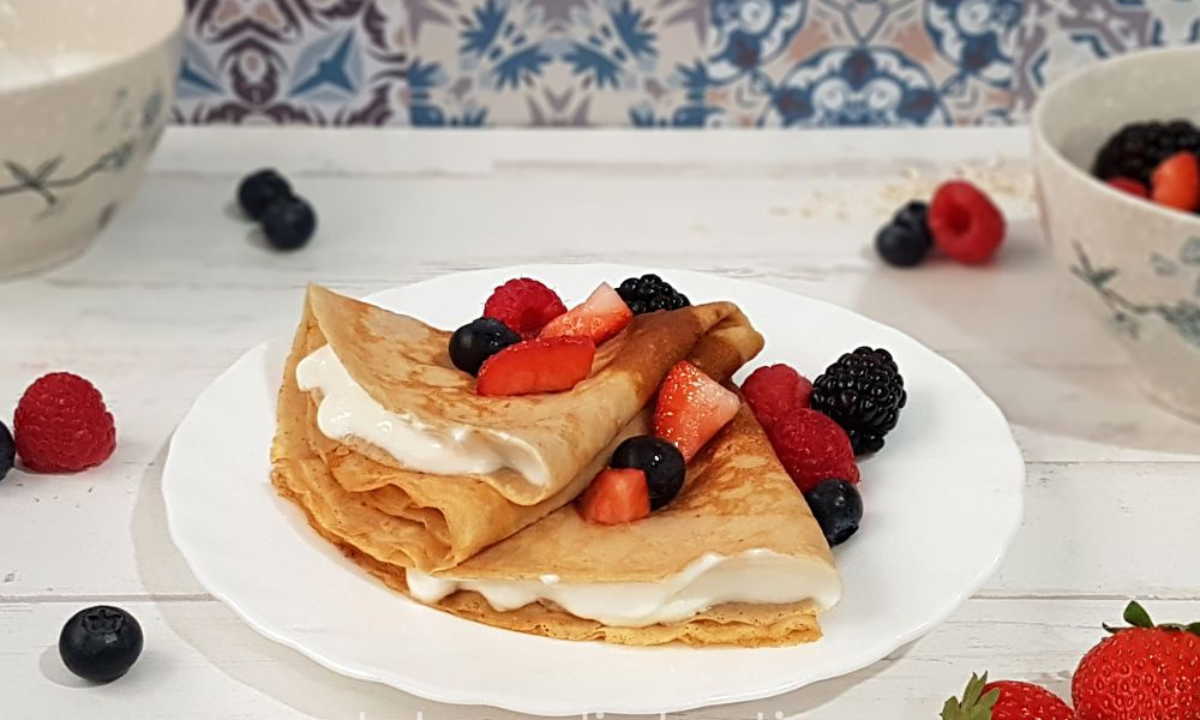 Oatmeal is one of the cereals that provides the most nutrients and that helps take care of our health. They are also a good substitute for those who cannot consume flour, and the most important thing is that it can be used to make sweets and salty recipes and a wide variety of food options can be prepared.

Another point in its favor is that by consuming it we obtain a large number of benefits such as: they help stimulate the liver to produce more lecithin, which is responsible for purifying heavy compounds from the body, prevents constipation problems, reduces bile acids and minimizes its toxic capacity. , is a very good source of omega 6 unsaturated fats, allows better control of blood sugar levels, among others.

You may also be interested in: Express croissant recipe

Now yes, let’s go with five recipes that you can make using oatmeal:

Procedure: Place the oatmeal, milk and egg in the blender glass. Grind until you notice that there are no lumps left in the preparation. In a non-stick pan, add the oil and place a ladle of the mixture; Using a quick circular motion, spread to cover the entire bottom of the pan. When the edge starts to brown, flip it over, cook it for another 15 seconds, and remove it from the pan. Repeat until the dough is finished. Fold the crepes into triangles and cover them with a little dulce de leche.

Procedure: Melt the butter and mix it with the honey. Place the rest of the ingredients in the food processor. Then slowly add the butter mixture. Spread on a tray with wax paper, form a square one centimeter high. Cut into small bars and place in a baking dish. Mark the center with a knife and bake at 180°C for 15 minutes or until they begin to brown slightly. When they are cold, pass them through brown sugar and cinnamon.

Procedure: Beat the egg whites in a bowl and add the egg with a pinch of salt. Add the oatmeal and yogurt, mix all the ingredients well. Put a non-stick pan over medium heat, add a few drops of oil and, with the help of a brush, spread the entire pan without excess oil. with a ladle add part of the savory pancake mixture. Depending on whether you want it thinner or thicker, you can use more or less. Let the bottom part be done until you see that it is already done around the edges. Flip it over to brown the other side. And that’s it, all that remains is to accompany the salty oatmeal pancakes with whatever you like the most, it can be with ham and cheese, avocado, tomato or whatever you like the most.