three workers from the Aconcagua Sanatorium, on trial • Channel C 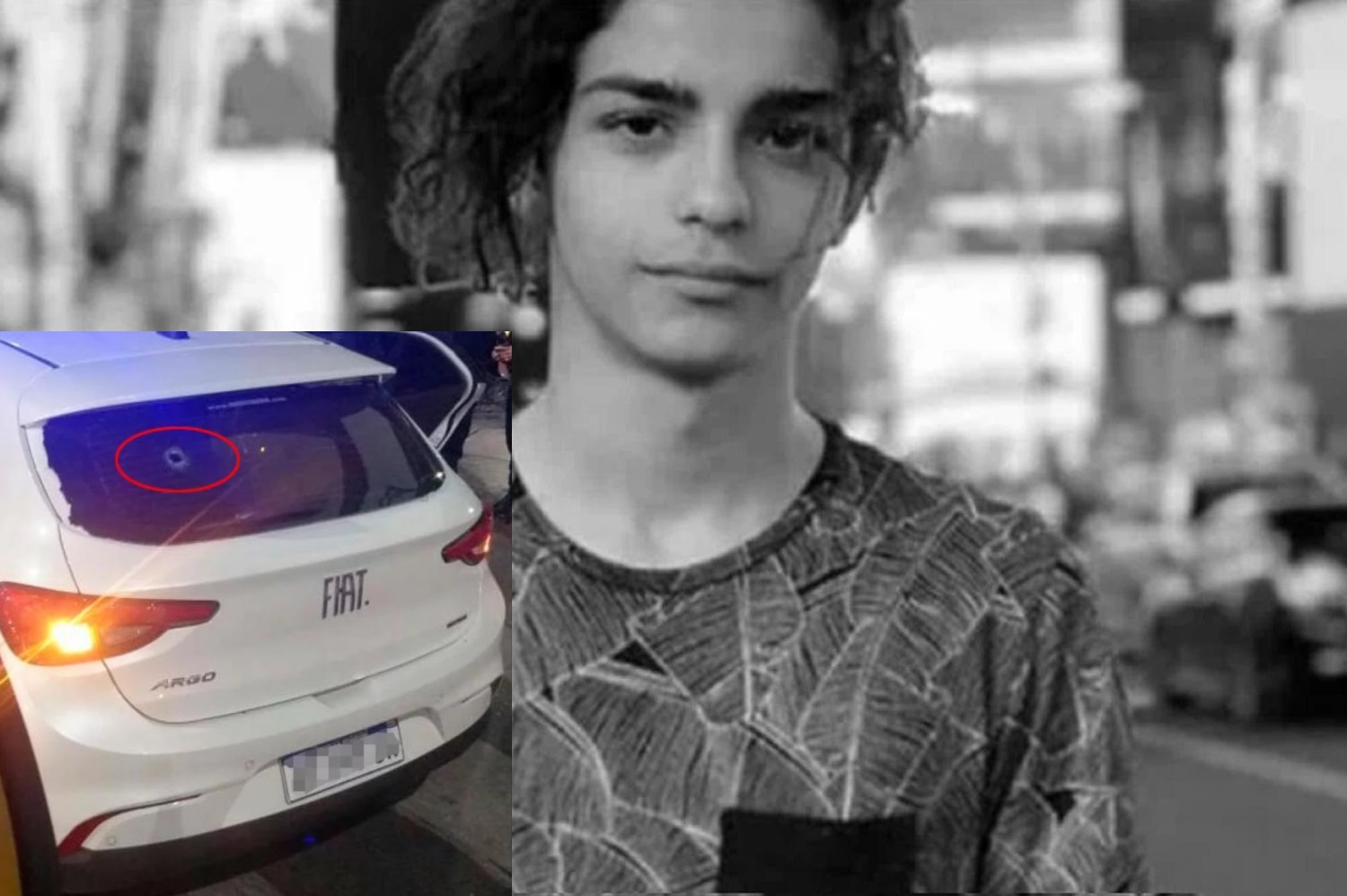 Three employees of the Aconcagua Sanatorium will be prosecuted in the case that investigates the murder of the adolescent Valentino Blas Correas, on August 6, 2020. The decision was made by the Prosecutor of Instruction of District 1, Turn 3 of Córdoba, José Mana, who resolved this Friday the elevation to trial.

They are Fernando Gabriel Casalino, Guadalupe María Laura Moya and Paola Andrea Mezzacapo. The first was the one who treated Blas’s friends on the sidewalk who asked to admit him to the clinic for the gunshot wound. He is charged with the crime of “person abandonment”. On the other hand, Moya and Mezzacapo, two shop assistants who were inside the clinic at the time, are accused of “omission of assistance.”

“Prosecutor Mana managed to determine through all the evidence included in the case, that Valentino Blas Correas not only arrived alive at the Aconcagua Sanatorium, but also left the place with vital signs, and that the hospital did not provide him with the necessary help that the occasion warranted to try to save his life,” said the resolution. This was the conclusion reached after “months of investigation” and “two interdisciplinary medical examinations carried out by the Consultative and Operative Committee on Medical and Health Practices in Bioethics belonging to the Judiciary.”

The investigation also used the security cameras of the hospital that record one of Blas’s friends screaming for help inside the sanatorium. “Despite the pleas and the cries of the young woman, they were not enough to make Casalino change his mind, who did not take responsibility under the pretext that the event had occurred on public roads. Meanwhile, the co-defendants Mezzacapo and Moya kept absolute silence, deliberately omitting to seek any kind of immediate help for the wounded.” This conclusion eliminates the possibility that, as the defendants maintained, they were unaware that the adolescent was badly injured.

Read more: The trial for the murder of Loriana Tissera begins

After that episode, Mana determined that Casalino “went out from inside the hospital, made contact with Valentino Blas Correas who was dying on the asphalt carpet in front of the hospital, and observed the wound he had received from the gunshot. However, inexplicably, since the wounded man had to remain under the care of the Clinic, Casalino, far from taking charge of the wounded man to receive him properly and admit him for his care, or at least call the 107 emergency service, decided lift him up and carry him as if he were a bag of potatoes (according to eyewitnesses), to then introduce him back into the vehicle, thus disregarding his obligation, putting the two desperate young men in charge so that they could take care of transporting the wounded man to the Hospital de Emergencies, despite having noticed that Blas visibly had a bullet hole in his torso and that the shot in which and its occupants were driving, it lacked traffic conditions, since it had five firearm impacts, one of them on the rear deck on the driver’s side, which prevented him from moving normally “.