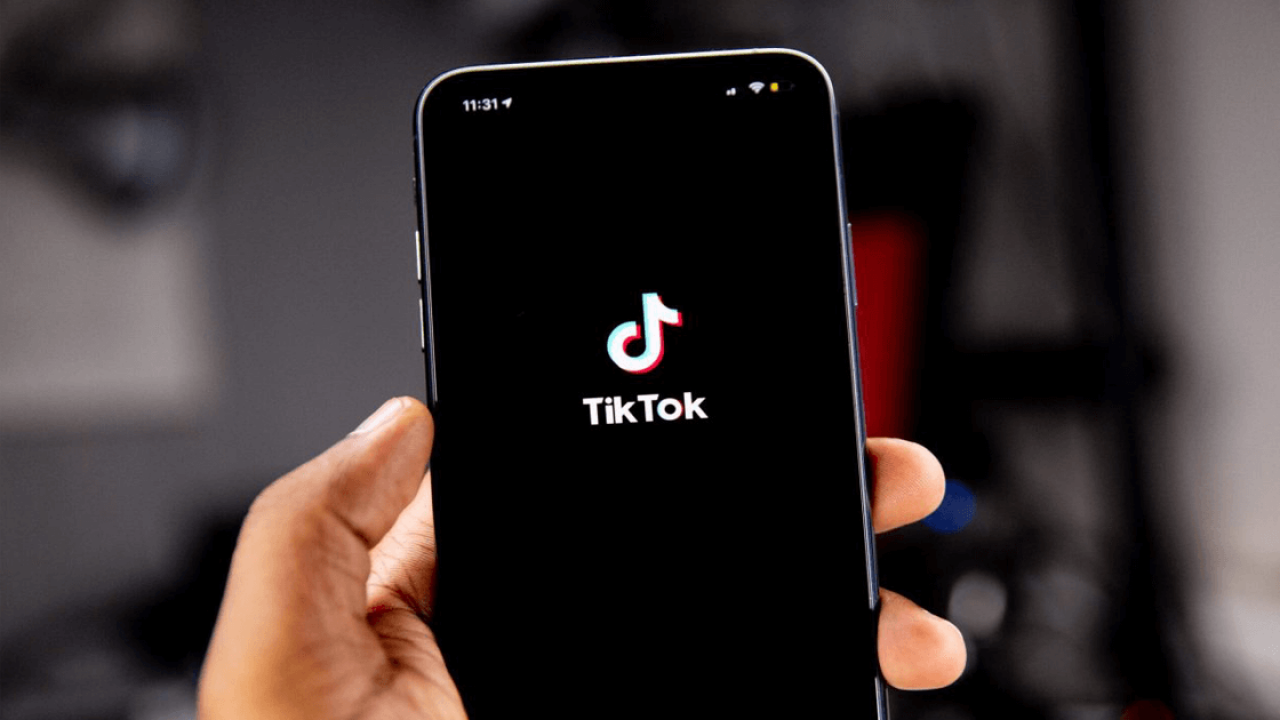 TikTok announced that it will launch a new section within its platform called TikTok Now, inspired by the BeReal social network. The new feature will allow users to be able to share a photo or video with other people at the moment the application indicates it, something that will happen at a random time of day.

How does it work? Every day TikTok users will receive a notice that invites them to capture what they are doing at that precise moment, they can share a photo, or a video that is up to ten seconds long. Everything that users share can be seen in the toolbar that is located at the bottom of the app, next to a sign that says “Now”.

Also read: WhatsApp allows you to hide that you are “Online”

So far the new tool will be available on a trial basis in the United States. But it is going to expand to other countries, however it may be applied in a different way: as an independent application of Tiktok.

They also assured that users will be prevented from sharing data such as their location, as a security measure to protect user privacy. Likewise, in the case of those under 16 years of age, the account will be configured as “Private” by default.