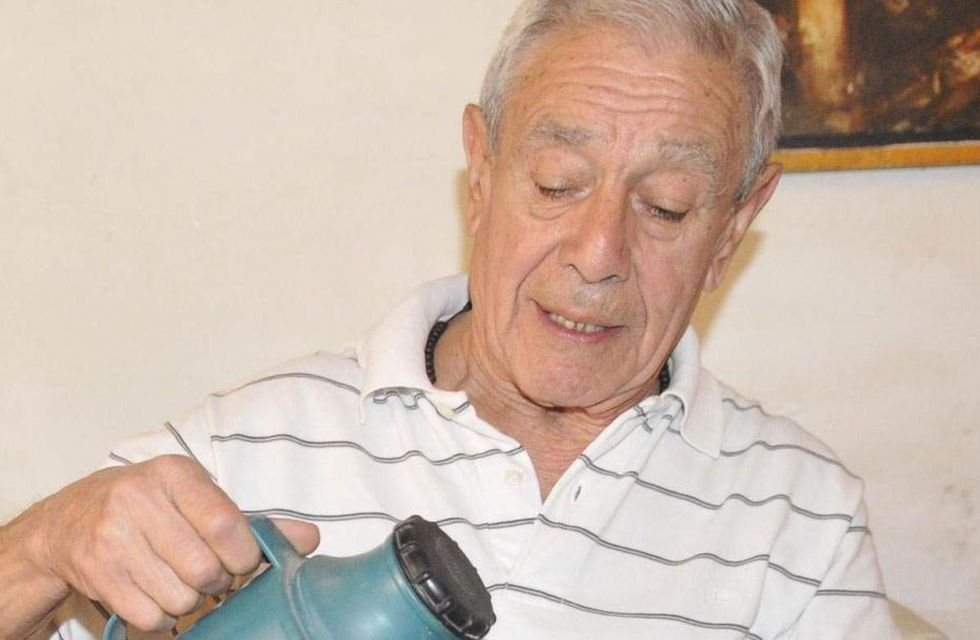 The emblematic announcer Ramón “Tito” Paz, with an extensive career in the Córdoba radio, died this Thursday at the age of 99. This was announced by his wife, Marí Teresita Ibarra de Paz, through social networks:

“With deep pain, I informed you that my beloved husband, known as “Master Tito Paz, the platinum voice”, left for Heavenly Paradise,” says the beginning of the statement he shared.

His remains were veiled at 1500 Bulnes Avenue on Thursday morning and the funeral procession left for Mendiolaza, where he was buried at noon in the Solares de la Paz Cemetery.

Tito (nickname that followed him from early childhood) was born on October 30, 1935 in Catamarca, more precisely in the area of ​​Las Cuchillas, in the department of La Paz. In 1956, the de facto government of Pedro Eugenio Aramburu appointed José Joaquín Lasa to head the then state-owned LV3, Radio Córdoba, and he was summoned to work for Peace there.

For more than four decades he was a companion of ruben torri in sports broadcasts. In addition, for many years she was also the commercial voice of Sucesos Deportivos, in Chain 3program hosted by Victor Brizuela.

His brilliant and moving voice accompanied the people of Cordoba from the other side of the microphone for decades. His long career earned the respect, recognition and affection of colleagues and the public who called him “Master”.