To take care of the dollars, they will set more regulations on imports • Channel C 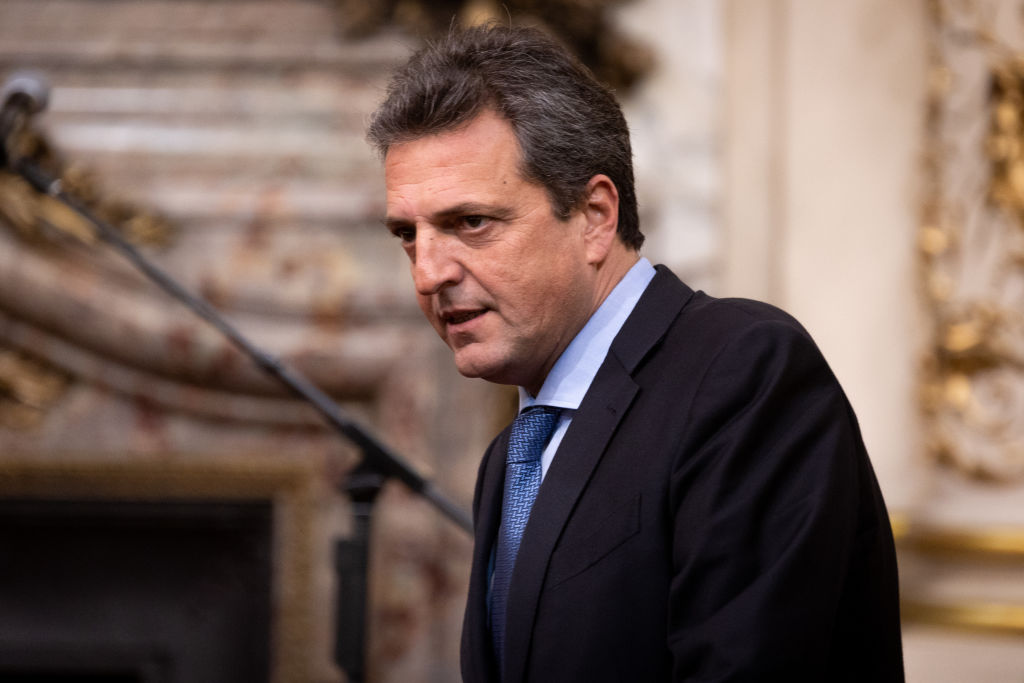 Taking care of the reserves is one of the goals pursued by the Sergio Massa administration, for this, in the coming days, measures will be put in place that pursue this objective and the focus will be on imports.

According to official data, imports grew 47.3% year-on-year as of last July. The result for July delivers a deficit in the trade balance for the second consecutive month. With these statistics, the idea is “to order imports and take care of dollars and avoid abuse,” official sources said.

To correct these distortions, the Government will order a reduction in the term for temporary imports, a greater quantity of goods with non-automatic licenses and a review of the contracting of services abroad. The measures, which will be announced this week, set a reduction in the term of temporary import licenses. The term will be shortened from the current 360 days, extendable for a further 360 days, to 120 and up to a maximum of 240.

Another of the measures that are being studied to apply as soon as possible is greater control in advance declarations of service imports. The economic and financial capacity of the companies that request it will be evaluated.

“It is not illegal to contract services abroad, what we do not want is for overbilling maneuvers to be carried out,” explained the sources who stressed that they are not seeking to reduce imports but to cut the incentives generated by the gap between imports and exports. .