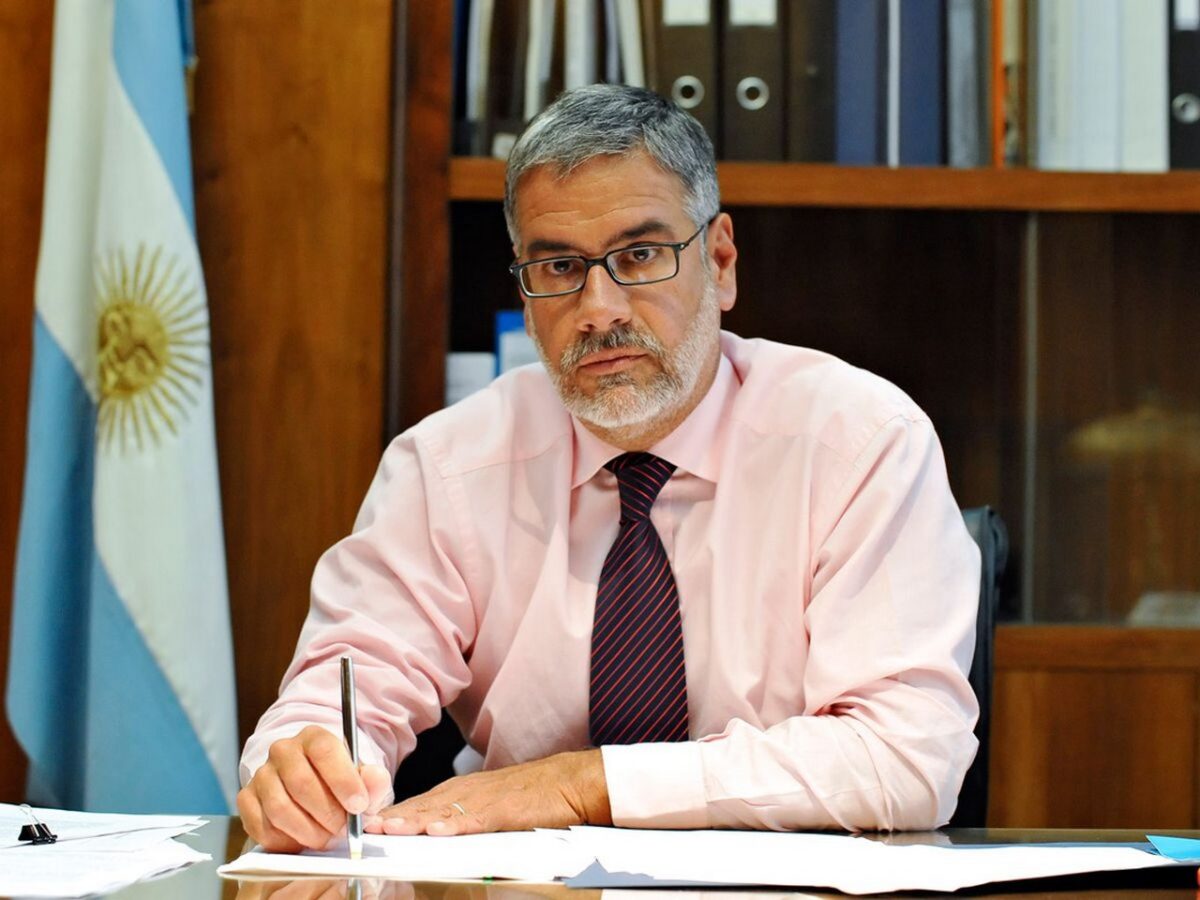 The Secretary of Internal Trade, Roberto Feletti, will announce at the end of this Tuesday which are the products that should lower their value on the gondolas, lowering the prices to March 8 or 10. From early on, the official meets with supermarkets and with the nuclear food producers. He learned that in these meetings justifications are requested for “exaggerated” increases that have occurred in recent days.

In this regard, some businessmen say that despite receiving the new price lists with increases from their suppliers, they are not validating them. And that there are some missing in categories such as oils, flours and milks. For this reason, the signs on the gondolas where a maximum consumption per person is requested. “We are not taking lists of providers that come with a lot of increase,” they indicated.

It should be remembered that Feletti held a first meeting on Monday with representatives of the Coordinator of the Food Products Industries (Copal), the United Supermarkets Association (ASU) and wholesalers. In this regard, the Minister of Productive Development, Matías Kulfas, specified that the meeting was “constructive”, although “it had some moments of tension because there was a kind of denial” by businessmen about “speculative” increases in recent days.

Read more: The government does not rule out creating a national food company

“In 24 hours it will be clarified what is the responsibility of the industry and intermediaries and the prices that have been adopted in an unjustified manner have to be rolled back to March 8 or 10, which have to do with the Care Price schemes implemented by the Secretary of Internal Trade”, assured Kulfas.

He explained that “there were much more important increases and that we are not willing to validate”, for which the businessmen were informed “that all prices increased after that date be rolled back”. “And if there is any difference, let it be duly explained and that is why these 24 hours of impasse have to continue talking,” added Kulfas.

The minister remarked that the Government “was committed to these dialogues ending fruitfully,” but warned that “if there were to be any shortages, we will not hesitate to apply the Supply Law as we have done on other occasions.”

With information from Infobae and Télam