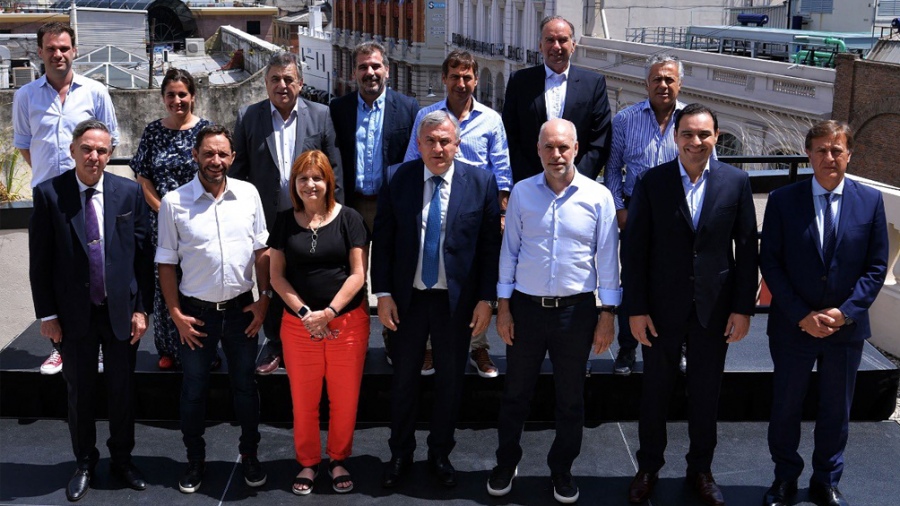 This Sunday, the political group Together for Change issued a statement criticizing the government’s movements in the face of the resignation of the Minister of Economy, Martín Guzmán, and several more of the portfolio officials. They demanded “responsibility and seriousness” from the national authorities and “the cessation of internal fights and putting all the effort into solving the problems of the Argentines.”

Read more: The president meets with advisers to define the replacement for Martín Guzmán

Criticizing measures that also have to do with the social, educational, security and production aspects, and that affect “especially the middle and lower classes”, JxC pointed out that “It is essential to bring certainty and build a minimum level of trust. Open fighting is only increasing social distress, which is reaching unheard of levels, and destroying our opportunities.”

“These are times of temperance for all the political, social and economic forces of the country,” adds the statement released by social networks. And it closes: “Faced with the disintegration and atomization of the National Government, we reaffirm consistency and unity through our legislative blocks and the work of technical teams to plan alternative policies that return the country to a path of stability and progress.”