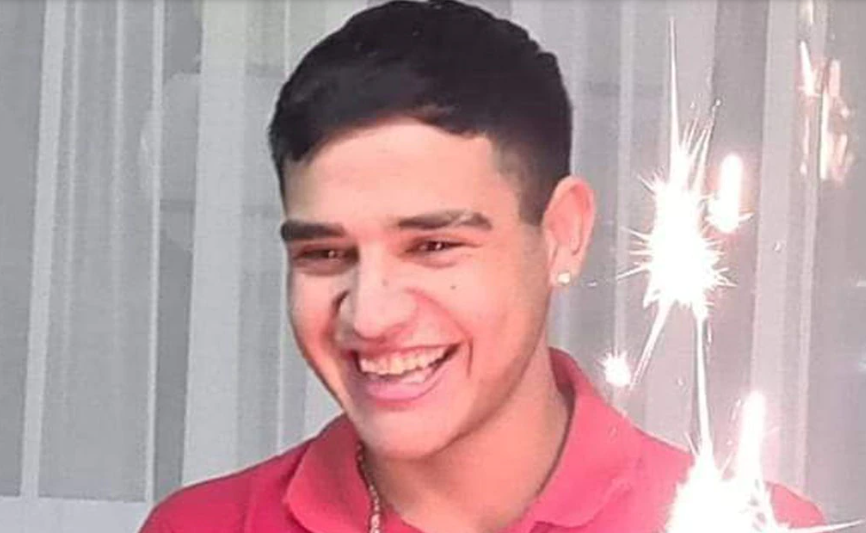 The town of Traslasierra marched again to ask for justice for the crime of Santiago Aguilera. The 18-year-old was found dead on August 21, after five days missing. His father asked the prosecutor for speed and stated: “We need the culprits to be arrested.”

The call was in the Miter square of Villa Dolores, where family and friends remembered the young man and asked for justice, with torches and candles. So far, the secrecy in the investigation is total and only the arrest of Walter Gil (23), a former employee of the Aguilera corralón, is known.

Two weeks after the last time he was seen alive, Carlos, the victim’s father, stated: “We need the culprits to be arrested for the well-being of the entire community.”