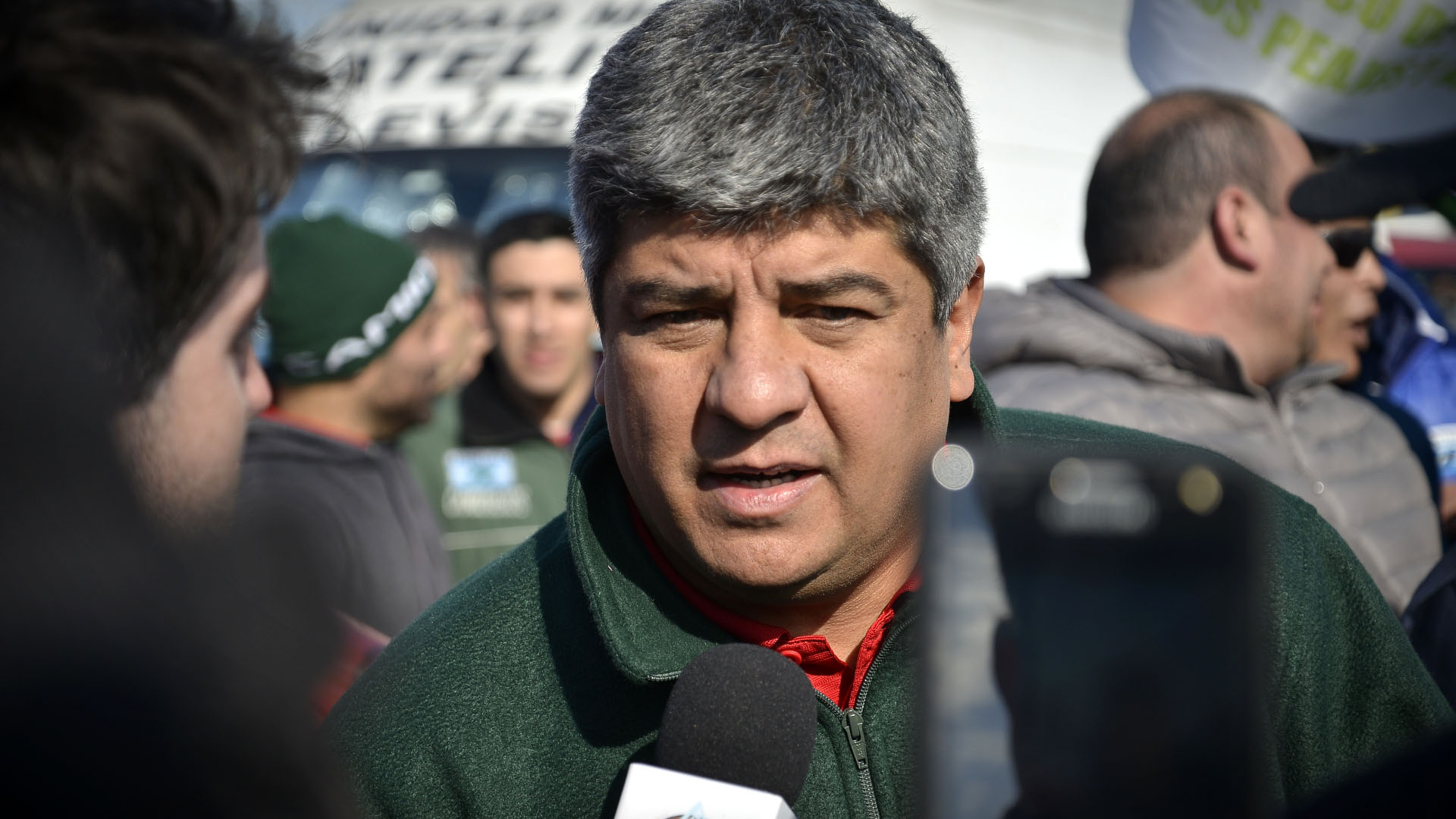 The Truckers’ Union headed by Hugo and Pablo Moyano today reopened its wage negotiations. From the union formulated a request for a 100% increase that will round off, with the 31% agreed last April, a rise of 131%. Meanwhile, the businessmen of the sector limited themselves to listening to the claim and agreed to meet again next week. It should be remembered that days ago Pablo Moyano said that if the agreement was delayed, the tire conflict was going to be “a bean” next to the anticipated protests from the Truckers.

If the request does not materialize, they warned that there will be forceful measures. Regarding long-distance carriers, they requested an extra 20%. So far there has been no agreement, and next week they will meet again.

Marcelo Aparicio, general secretary of the union, reported the news this same Tuesday after the meeting that took place in the Ministry of Labor: “We ask for a 100% increase in basic services and an additional 20% in long-distance services. It is time for them to start valuing the effort of each one of the workers”.

The businessmen, for their part, listened to the request and later a new meeting was scheduled for Wednesday of next week.