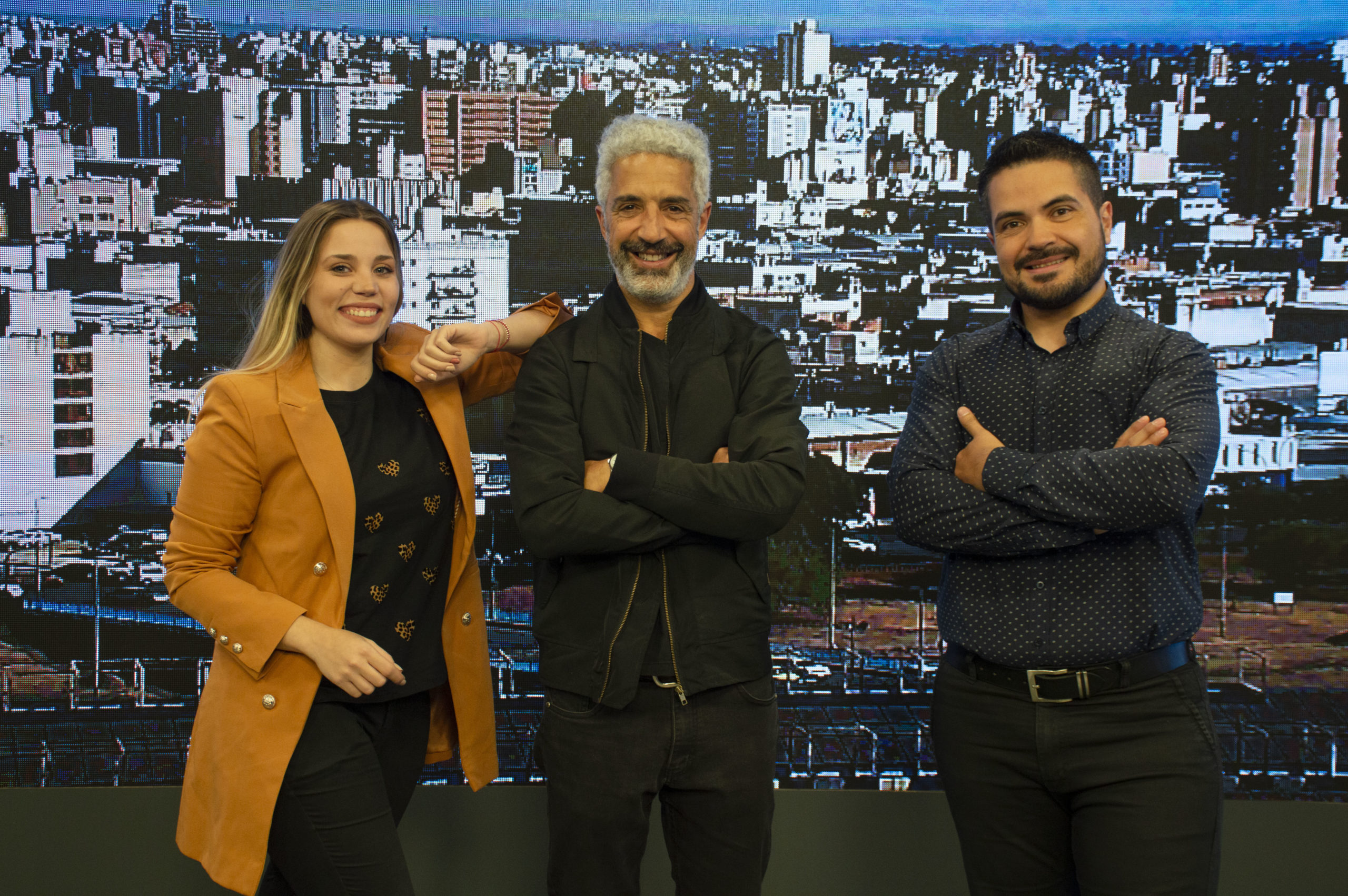 In August, the renowned journalist makes his debut at noon on Cordoba television. The program will be broadcast in 62 locations in the Province of Córdoba.

“Turkish at noon” will be a relaxed journalistic space in which information of interest will be combined with entertainment segments.

True to his style, the “Turkish” Genesir will address the issues that interest residents in their daily lives, responding to their concerns.

“We are happy with this bet. El “Turco” has been part of the channel since the beginning, and we are excited to have him in this time slot”, said José Aiassa, president of Canal C.

“The presence of “Turkish” Genesir at noon is the finishing touch of the work we have been doing for more than a year on Channel C’s morning programming. We start at 7 with “La Mañana del C”, followed by “ Duck in the morning” and at 12 there will be “Turkish at noon”. We are convinced that with this trident, Canal C will definitely establish itself in the homes of the people of Cordoba”, highlighted Luis Schenone.

Along with Genesir will be Joel Albarrán and Belén Dalmazzo, and specialists Naty Medina and Ricky Vázquez will make their intervention in the entertainment and sports segments. In addition there will be mobile live, messages from viewers, raffles, and much more.