Twenty computers were stolen from a school in Córdoba • Channel C 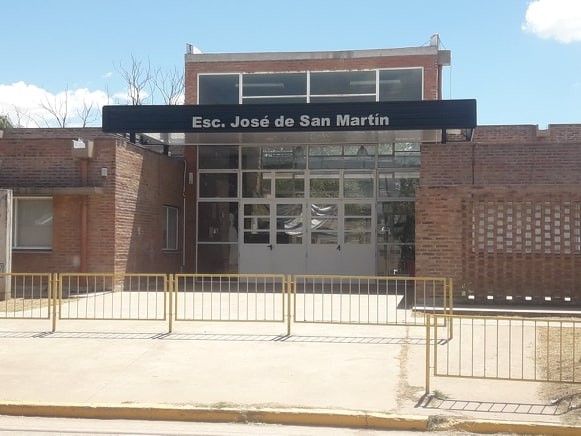 A school in the San Martín neighborhood of the city of Córdoba suffered a massive computer theft this weekend. This is the José de San Martín establishment, located at 660 Galán Street. The fact was discovered this Monday morning, when the director arrived at the place and found this distressing surprise.

According to the police report, unknown individuals entered the school during the weekend, after breaking into a window, and took at least 18 notebooks, in addition to the electrical wiring of the patio and elements of the kitchen, according to a partial count of the missing items.

It may interest you: A man is sentenced to preventive detention for distributing child sexual abuse material