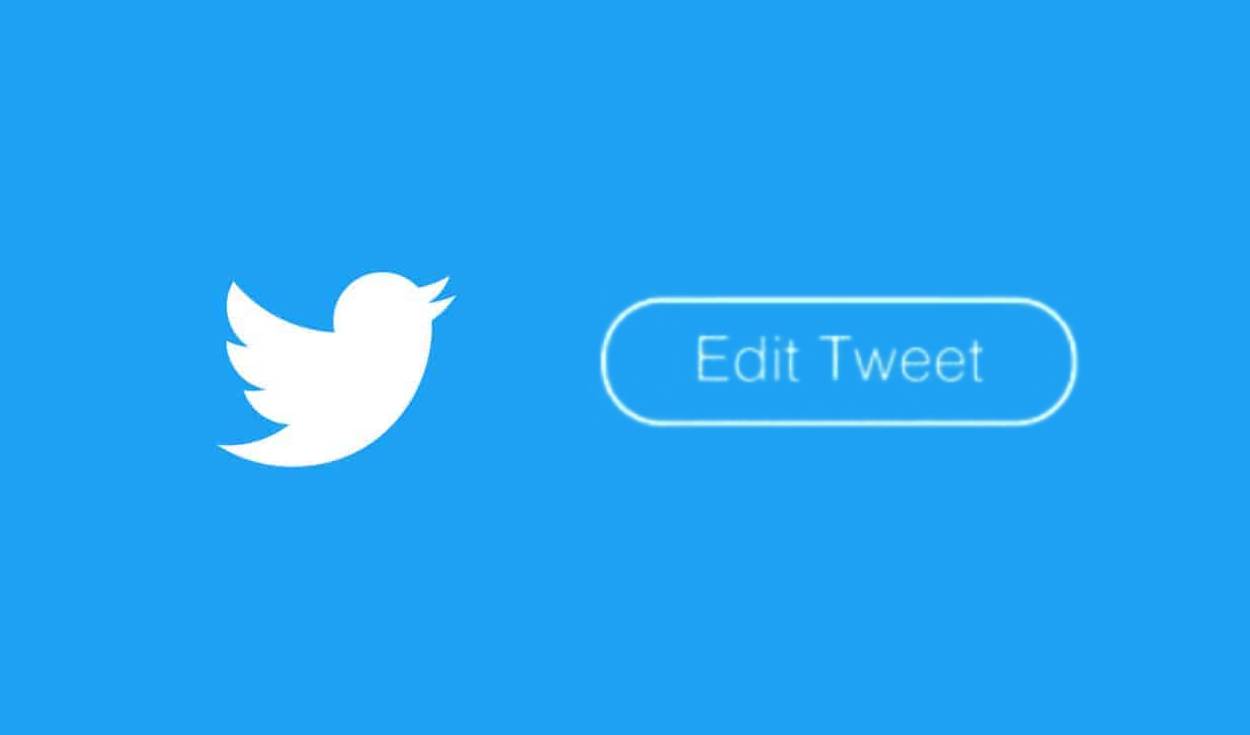 Twitter users are waiting, after it was confirmed that the social network is working on a new feature that will allow the editing of published content. Although, in principle, this function will be available to Twitter Blue users (who pay a monthly subscription to have premium and personalized functions), the expectation is great.

The confirmation comes after Elon Musk, the platform’s new majority shareholder, launched a survey in this regard. However, the company has been working on what it will now test among its paying users for longer.

Do you want an edit button?

In this way, Blue’s tweeters will have the privilege of being the first to have this long-awaited tool, which will allow them to correct any error in the message without losing likes, replies or retweets that have already accumulated after posting.

It is worth mentioning that from the company, they affirm that they will approach this feature with great care and consideration and will share updates as they progress, although so far there is no specific date for its implementation.

now that everyone is asking…

yes, we’ve been working on an edit feature since last year!

no, we didn’t get the idea from a poll 😉

we’re kicking off testing within @TwitterBlue Labs in the coming months to learn what works, what doesn’t, and what’s possible.

Until now, any typo or error in the messages that were published on the social network of the little blue bird stayed there forever unless its creator deleted it and rewritten it, losing all the interactions that the message had generated. Hence, comments such as “not a tweet without its typo” or “Tweets, but editable” (Tweets, but editable) were popularized as a protest so that the social network allowed the function that it now announces.

Thus, one of the most anticipated novelties by Twitter users is closer for those who wish to edit their messages and do not have to be deleting one after another as it happens now.