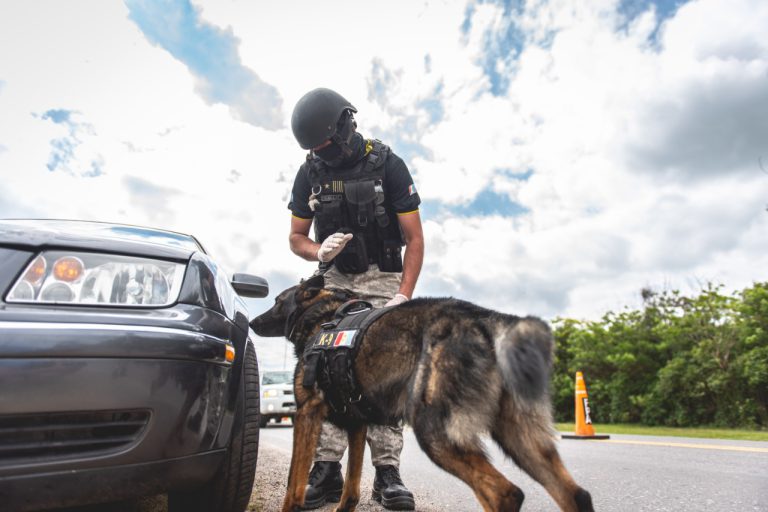 The Public Prosecutor’s Office reported that in the last few hours members of the FPA (Anti-Drug Trafficking Police Force) carried out an operation on National Route 19, at kilometer 143 -the Devoto-San Francisco toll-, where they detained two men aged 18 and 40 years. They were traveling in a Chevrolet Aveo car with packages of marijuana and cocaine.

“The procedure had the collaboration of members of the Federal Police and began with an anonymous alert call to the Drug Trafficking Complaint Center of the Public Prosecutor’s Office (0800 888 8080), after which a series of investigations were initiated that confirmed the veracity of what was reported,” they reported from the MPF.

According to the investigation, the subjects would have been moving from the town of La Francia in the direction of the city of San Francisco and when they were controlled, they were seized, inside the vehicle, packages containing drugs, plus other elements. related to research.

After the control and discovery, authorities from the Prosecutor’s Office for the Fight against Drug Trafficking of that constituency ordered the transfer of the detainees, along with what was seized, to the judicial headquarters.