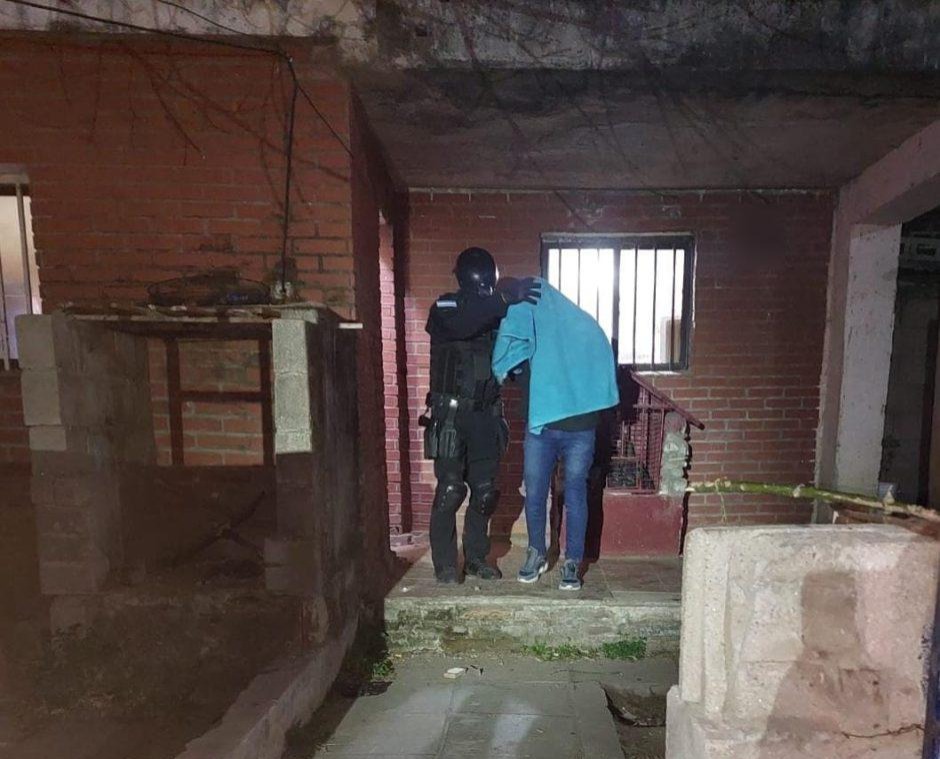 Members of the Anti-Drug Trafficking Police Force arrested a 31-year-old man and a 34-year-old woman, the subject’s partner, after a raid for alleged drug sales in the city of Cosquín. The operation took place in a house on Calle Vélez Sarsfield at 1400, which functioned as a point of sale for drugs.

The agents managed to find the detainees thanks to several anonymous complaints that were made in the Public Prosecutor’s Office. At the home, FPA investigators, together with narcotic detection dogs from the K-9 Division, seized several doses of cocaine, marijuana and more than 200 psychotropic drug pills hidden inside a stuffed animal which would belong to his 3-year-old daughter.

In turn, the couple made the sales in the vicinity of the raided home. Both were detained for what they ordered their transfer and the remission of what was seized to judicial headquarters for violation of Law 23,737.