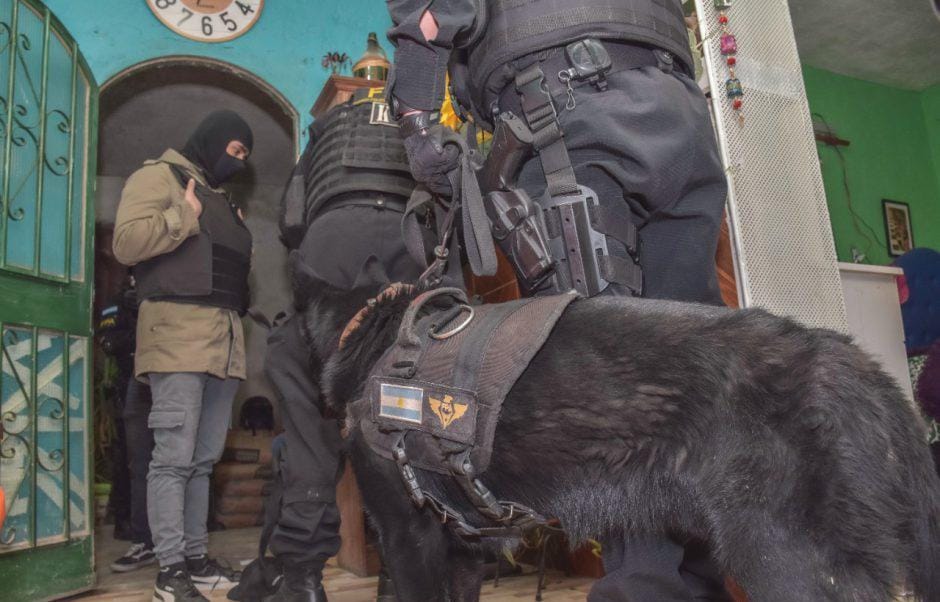 Members of the Anti-Drug Trafficking Police Force carried out a raid on a house in the Villa Urquiza neighborhood. There, two subjects were arrested for alleged drug sales.

The device took place in a house on Calle La Rioja at 5000 in the neighborhood located northeast of the capital of Cordoba. Provincial Police officers participated in the operation.

Several doses of cocaine, money ($14,000) and elements that would be related to the division and commercialization of illicit substances were seized in the building.

It is worth mentioning that, according to investigations, both apprehended would have the familiarity of cousins.

The Third Shift Prosecutor for the Fight against Drug Trafficking, in charge of Dr. Carlos Cornejo, ordered the transfer of the detainees to judicial headquarters.